David Ignatius' 'The Quantum Spy' Is About Quantum Computing, The Chinese/American Technology Race And Espionage 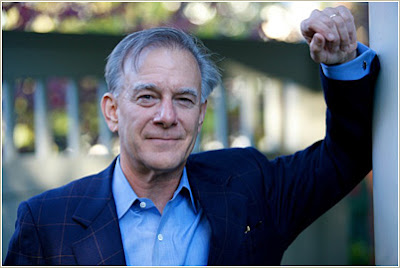 We discussed his latest thriller, The Quantum Spy, and quantum computing, espionage and the technology race between China and America.

My Q&A with David Ignatius will appear in the upcoming Journal of Counterterrorism & Homeland Security International, a quarterly magazine for government, law enforcement and military people worldwide.

I’ll post the piece here when it comes out. (I’m also reviewing The Quantum Spy for the Washington Times). 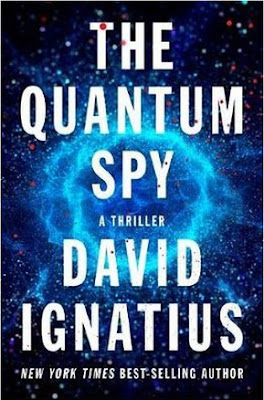 In addition to covering quantum computing, The Quantum Spy also takes the reader into the headquarters of Communist China’s Ministry of State Security (MSS), an adversarial intelligence agency mush less known than the Russian SVR and the old Soviet KGB.

His realistic, well-researched and well-written novel is informative, suspenseful and entertaining.

Below is a description of the novel from www.davidignatius.com:

From the best-selling author of The Director and Body of Lies comes a thrilling tale of global espionage, state-of-the-art technology, and unthinkable betrayal.

The Quantum Spy is a hyper-fast quantum computer is the digital equivalent of a nuclear bomb; whoever possesses one will be able to shred any encryption and break any code in existence. The winner of the race to build the world’s first quantum machine will attain global dominance for generations to come. The question is, who will cross the finish line first: the U.S. or China?

In this gripping cyber thriller, the United States’ top-secret quantum research labs are compromised by a suspected Chinese informant, inciting a mole hunt of history-altering proportions. CIA officer Harris Chang leads the charge, pursuing his target from the towering cityscape of Singapore to the lush hills of the Pacific Northwest, the mountains of Mexico, and beyond. The investigation is obsessive, destructive, and—above all—uncertain. Do the leaks expose real secrets, or are they false trails meant to deceive the Chinese? The answer forces Chang to question everything he thought he knew about loyalty, morality, and the primacy of truth.

Grounded in the real-world technological arms race, The Quantum Spy presents a sophisticated game of cat and mouse cloaked in an exhilarating and visionary thriller.

You can also read David Ignatius’ review of John le Carre’s spy novel, A Legacy of Spies, in the Atlantic via the below link: 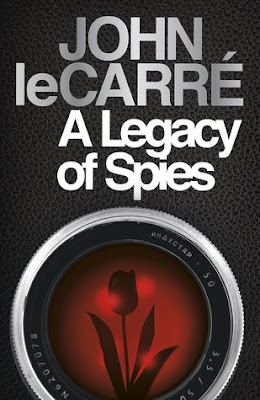 And you can read my Washington Times review of A Legacy of Spies via the below link:

https://www.washingtontimes.com/news/2017/aug/31/book-review-a-legacy-of-spies/
Posted by Paul Davis at 2:38 AM