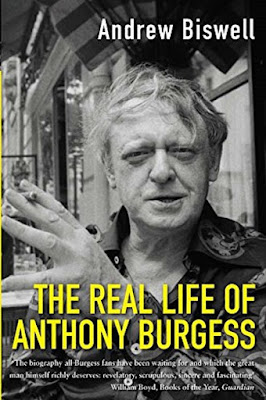 I first began reading Anthony Burgess after seeing Stanley Kubrick’s film A Clockwork Orange, which was based on Burgess’ unforgettable satiric novel.

I went on to read Inside Mr. Enderby, Man of Nazareth, The Kingdom of the Wicked, Earthly Powers and his other novels. I also read his 99 Novels: The Best in English Since 1939, Ernest Hemingway and His World, and other non-fiction. And I read Andrew Biswell's The Real Life of Anthony Burgess.

Anthony Burgess, who died in 1993, was an odd man, a clever and amusing man, and a brilliant writer. 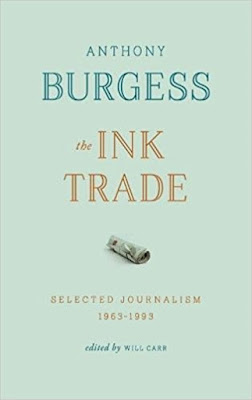 Dalya Alberge offers a piece at the Observer on his lost essays, which are included in Anthony Burgess: The Ink Trade.

Previously unpublished essays by Anthony Burgess have been discovered almost 25 years after his death.

The writings cover a range of subjects, including Metropolis, Fritz Lang’s classic 1927 film, and fellow writers Ernest Hemingway and JB Priestley. They also include an unpublished 1991 lecture on censorship.

Some of the material was discovered in the archives of the International Anthony Burgess Foundation, an educational charity in Manchester, the city in which the writer was born in 1917.

Will Carr, the foundation’s deputy director, told the Observer: “Some of the approaches [within the unpublished writings] … may have been considered too personal and reflective, but in retrospect I believe offer fascinating new insights into Burgess’s work.”

Carr has included the essays in a forthcoming book, titled Anthony Burgess, The Ink Trade: Selected Journalism 1961-1993, which will be published next month.

Burgess made his name as a satirical novelist with the 1962 publication of A Clockwork Orange, a savage social satire that inspired Stanley Kubrick’s 1971 screen adaptation, known for its violent and sexually explicit scenes. Burgess was a prolific journalist, writing in the Observer for more than 30 years. In the introduction to The Ink Trade, Carr writes that Burgess’s “greatest loyalty was perhaps to the Observer – ‘my paper’, as he called it”. As the book’s editor, Carr notes the “astonishing” breadth of subjects treated by Burgess – from anthropology to the evils of taxation – and observes that this “vast storehouse” of journalism is “as rewarding as the best of his novels”.

... The essays span Burgess’s journalistic career, including the Yorkshire Post, from which he was sacked after reviewing one of his own books – Inside Mister Enderby, published under the pseudonym Joseph Kell. Apparently assuming that the paper had sent it to him as a joke, he gave it an unflattering review, writing: “It turns sex, religion, the state into a series of laughing stocks. The book itself is a laughing stock.” The review, dated 1963, is included in The Ink Trade. The Yorkshire Post’s humourless response prompted writer Gore Vidal to quip at the time: “At least, he is the first novelist in England to know that a reviewer has actually read the book under review.”

You can also read about his life and work via the below link: 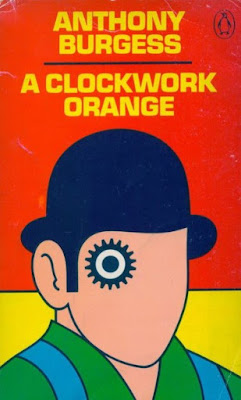 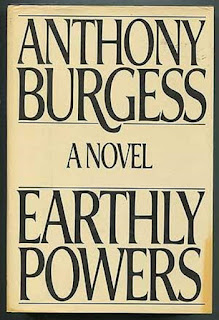 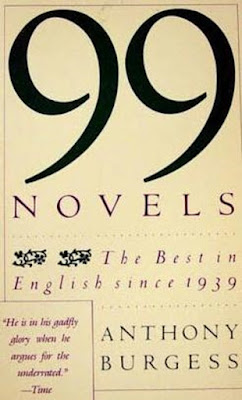 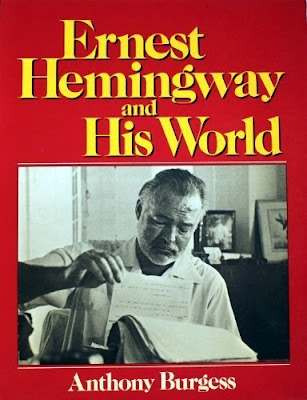