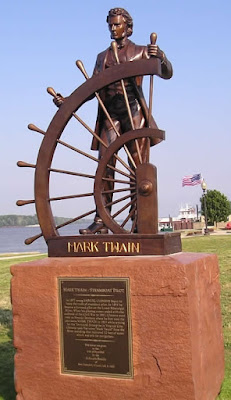 Clemens had signed on as a pilot’s apprentice in 1857 while on his way to Mississippi. He had been commissioned to write a series of comic travel letters for the Keokuk Daily Post, but after writing five, decided he’d rather be a pilot than a writer. He piloted his own boats for two years, until the Civil War halted steamboat traffic. During his time as a pilot, he picked up the term “Mark Twain,” a boatman’s call noting that the river was only two fathoms deep, the minimum depth for safe navigation. When Clemens returned to writing in 1861, working for the Virginia City Territorial Enterprise, he wrote a humorous travel letter signed by “Mark Twain” and continued to use the pseudonym for nearly 50 years. 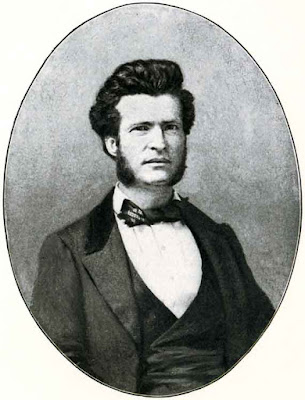 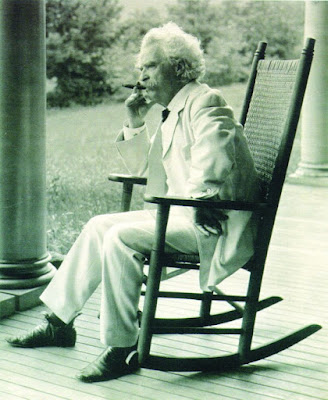 You can also read my Philadelphia Inquirer review of  Chasing the Last Laugh: Mark Twain's Raucous and Redemptive Round-The-World Comedy Tour via the below link: 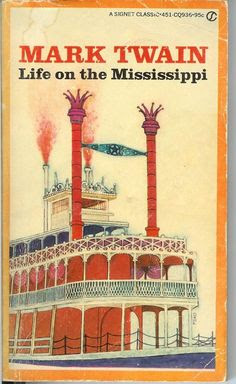