Gina Haspel Is Too Qualified To Pass Up As CIA Director 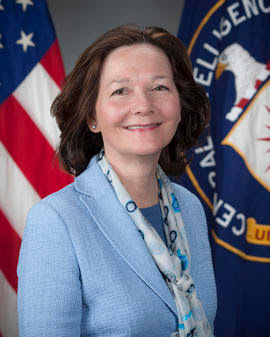 Marc Thiessen's column in the Philadelphia Inquirer offers his take on the qualification of Gina Haspel to be the next CIA director.

It was one of the Clinton administration’s biggest counterterrorism successes. Just weeks after al-Qaeda terrorists trained by Iran blew up U.S. embassies in Kenya and Tanzania in 1998, Gina Haspel’s phone rang in the middle of the night. She was in her final weeks as station chief in what the CIA describes as an “exotic and tumultuous capital” in central Eurasia, and intelligence had just emerged that two senior al-Qaeda associates linked to the embassy bombings were on their way to the country where she was stationed.

Haspel swung into action, devising an operation to capture the terrorists. She worked around the clock, sleeping on the floor of her office, as agents tracked the terrorists to a local hotel, where the men were apprehended after a firefight. According to the CIA, “The successful operation not only led to the terrorists’ arrest and subsequent imprisonment, but to the seizure of computers that contained details of a terrorist plot.” For her efforts during the operation, which ultimately disrupted a terrorist cell, Haspel in 1999 received the George H.W. Bush Award for Excellence in Counterterrorism .

This is as much as the CIA has revealed, but according to press accounts,several senior al-Qaeda associates were captured in Baku, Azerbaijan, just weeks after the embassy bombings. They included Ihab Saqr, a top lieutenant of al-Qaeda leader Ayman al-Zawahiri, and Essam Marzouk, who also worked for Zawahiri and had trained two of the embassy bombers. Mossad, Israel’s national intelligence agency, had reportedly intercepted signals indicating that Saqr was headed to Baku to meet an Iranian intelligence operative.

We should be thrilled that the woman behind this major counterterrorism success has been nominated to become the first female director of the CIA — and only the second person ever to rise to the agency’s top post after spending her entire career in clandestine operations. But instead of being grateful that a seasoned, experienced intelligence operative has been chosen, Senate Democrats are threatening to kill her nomination.

This is insane. Gina Haspel is quite possibly the most qualified person ever nominated to lead the CIA. She has experience in virtually every agency discipline, from counterterrorism to counterintelligence and offensive intelligence operations — including personally recruiting spies and directing covert operations. 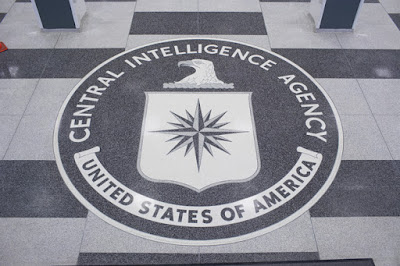