On This Day In History Osama Bin Laden, The Mastermind Of The 9/11 Terrorist Attack, Was Killed By American Forces 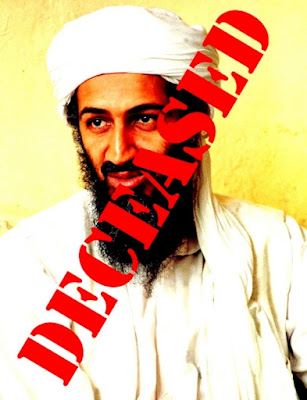 As History.com notes, on this day in 2011, Osama bin Laden was killed by Navy SEALs.

Osama bin Laden, the mastermind behind the September 11, 2001, terrorist attacks in the United States, is killed by U.S. forces during a raid on his compound hideout in Pakistan. The notorious, 54-year-old leader of Al Qaeda, the terrorist network of Islamic extremists, had been the target of a nearly decade-long international manhunt. 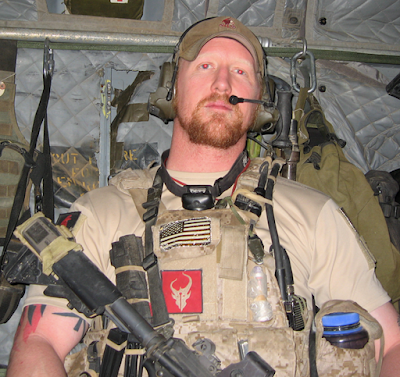 You can also read my Counterterrorism magazine interview with former Navy SEAL Robert O’Neill (seen in the above photo), who shot bin Laden via the below link: