Happy Birthday To The Duke: On This Day In History Actor John Wayne Was Born 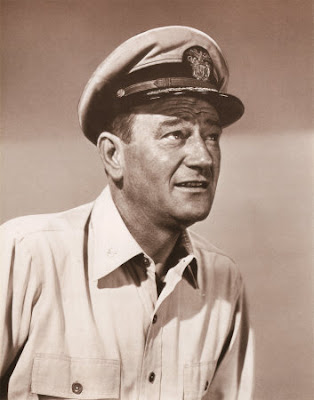 On this day in 1907 the late, great American actor John Wayne was born. 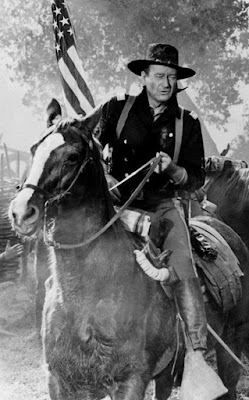 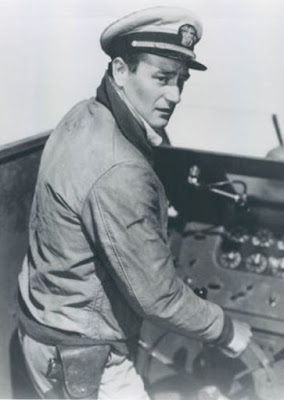 I also love The Alamo, which John Wayne directed as well as starred in. And I love The Green Berets, which the Duke also directed and starred in. 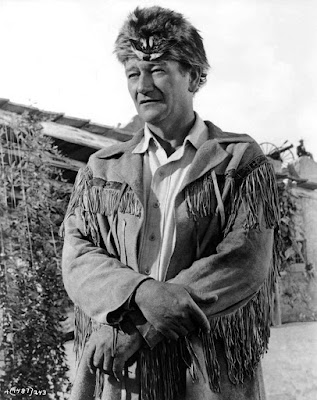 Only the Duke had the courage to make a pro-Vietnam War and pro-military film in 1968 when most of the media and a portion of the public was against the war. The media by and large hated the film, but the most of the public loved it. 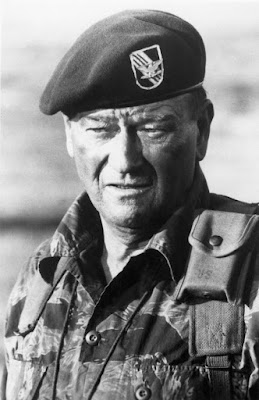 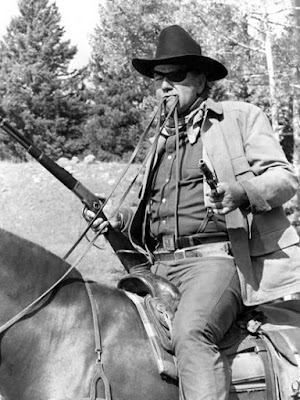 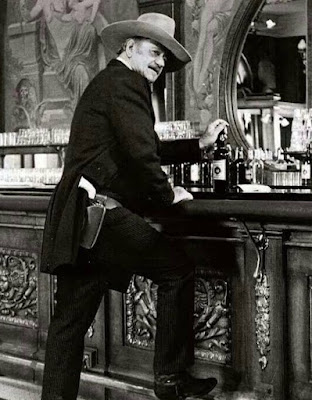 Like millions of his fans, I can watch John Wayne films over and over. He was a great actor and a great American.

You can read about John Wayne's life and work via the below link:

Labels: Fort Apache, John Ford, On this day in history John Wayne was born, The Alamo, The Green Berets, The Searchers, The Shootist, True Grit