'Blowing The Bloody Doors Off': Michael Caine On Five Decades Of being The Coolest Man in The Room 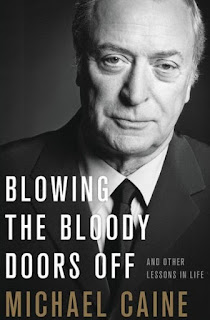 I’ve been a Michael Caine fan since I first saw him in the 1965 spy thriller The Ipcress File. I also liked him in the great crime thriller, Get Carter in 1971. He was also great alongside Sean Connery in John Huston’s The Man Who Would be King in 1975.
He has starred in so many fine films, but my favorite Michael Caine movie is 1972’s Pulp, where he plays a shabby hack writer who gets involved in crime on the island of Malta. When he guesses right about a murder, the cop asks him how he knew this. “I write crap like this every day,” Caine replied drolly.
“The writer’s life would be ideal if not for the writing,” Michael Caine’s writer says in the film. I love this quirky, funny film.
Michael Kaplan at the New York Post offers a piece on Michael Caine and his new book.
When Michael Caine was on the cusp of fame, he received some helpful, if peculiar, advice from legendary screen star John Wayne.
The up-and-coming British actor, then 33, was visiting America for the first time, having been dispatched to Hollywood to promote his 1966 breakout movie, “Alfie.” In the lobby of the Beverly Hills Hotel, he encountered Wayne, then the biggest movie star in the world.
“You’re gonna be a star, kid,” a cowboy-garbed Wayne told Caine. “But if you wanna stay one, remember this: Talk low, talk slow and don’t say too much.”
Then The Duke said something strange: “Never wear suede shoes.”
Puzzled, Caine asked why not. “Because,” replied Wayne, “I was taking a piss the other day and the guy in the next stall recognized me and turned toward me. He said, ‘John Wayne — you’re my favorite actor,’ and pissed all over my suede shoes.”
The Duke sauntered off, and Caine took the star’s tale to heart. As he writes in his new memoir, “Blowing the Bloody Doors Off” (Hachette), “I never wear suede shoes.”
You can read the rest of the piece via the below link:
https://nypost.com/2018/11/05/michael-caine-on-five-decades-of-being-the-coolest-man-in-the-room/ 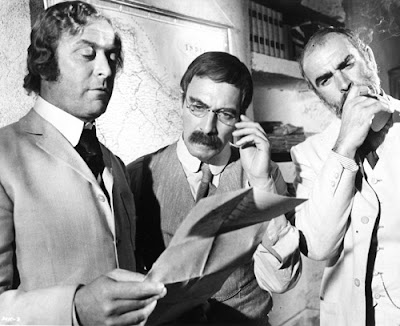 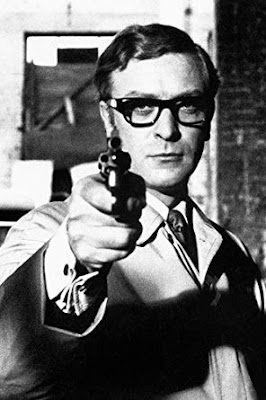 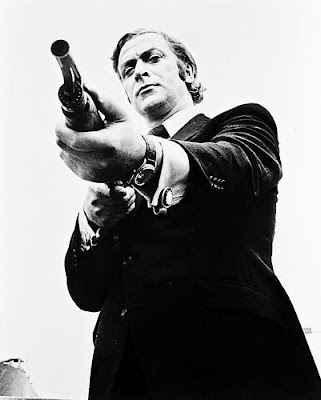 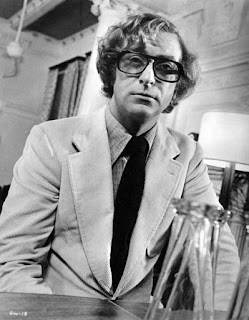 Labels: Blowing the Bloody Doors Off, Get Carter, Michael Caine, Michael Kaplan, Pulp, The Ipcress File, The Man Who Would Be King, The New York Post