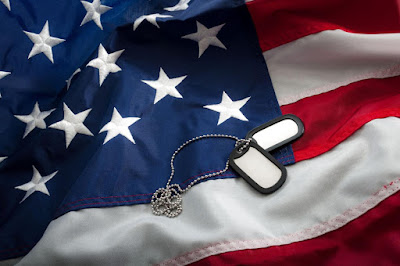 Below is Navy Secretary Richard V. Spencer's Veterans Day message.
One hundred years ago, the guns fell silent across Europe on the 11th hour, of the 11th day, of the 11th month, of 1918. The armistice, which ended World War One, finally ended the most horrific warfare the world had ever seen and the world began its slow march to recovery that continues to this day.
We remember this war on November 11th and we remember the toll it took on nations across Europe and in every corner of the globe, but here in the United States we also use this day as an opportunity to remember those brave young Americans who left their homes and families to fight as the popular song went “Over There” they laid their lives on the line to people they’d never ever seen in far-off countries they’d never been and they made the critical difference, which helped bring the fighting to a close.
This was not the first time American troops had gone overseas to the aid of another nation nor would it be the last.
Throughout the 20th century and into the 21st, it was American Sailors, Marines, Soldiers, Airmen and Coast Guardsmen who stepped forward to defend the freedom in World War Two, Korea, Vietnam, the Gulf, Afghanistan, Iraq and many other challenges around the globe. And so on November 11th, we honor them as well.
The 11th day of the 11th month marks not just the anniversary of one war where American troops made the difference, but a day to remember all of the generations of warriors that came before them and after we know this is Veterans Day.
And this Veterans Day, I hope you’ll join me in thanking someone who served whether mother, father, brother, sister, aunt, uncle, neighbor or friend, and also remember those who still keep the watch and stand guard for freedom on this very day. Take a moment not only to thank them, but ask them to share with you why they chose to defend global safety and security.
We owe them a debt that can never fully be repaid, but which always must be remembered. 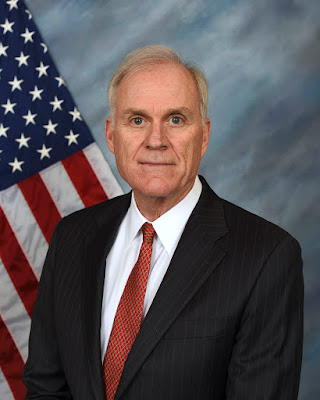