Howie Carr, (seen in the below photo) Boston Herald columnist and author Ratman: The Trial and Conviction of Whitey Bulger, offers a column on the death of Boston mobster James “Whitey” Bulger.

Two final questions remain: Where are Whitey’s millions, his ill-gotten gains in cocaine cash?
And who’s got it, or is planning to get it?

The monster was murdered at a federal pen in West Virginia yesterday at age 89 —  better late than never, I guess.

Was he murdered by a hit squad —  from the Mafia, maybe, or perhaps even the Deep State? Whitey knew where a lot of bodies were buried —  figuratively as well as literally. Those were the rumors anyway yesterday.

“It’s perfect karma,” said Johnny Martorano, the co-founder of the Winter Hill Gang. “He ratted all these guys into prison, and that’s where he gets it in the end. Karma. Everybody I know is celebrating tonight.”

That would include me, by the way. I understand that you’re not supposed to speak ill of the dead. But there’s another old saying I remember, from Winston Churchill: There is nothing so exhilarating as being shot at without effect.

But you know what comes close to that kind of exhilaration? Having a guy put out a murder contract on you and then he’s the one who gets murdered. 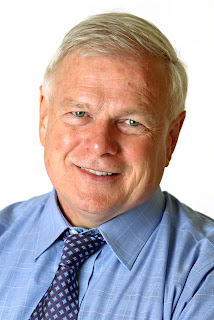 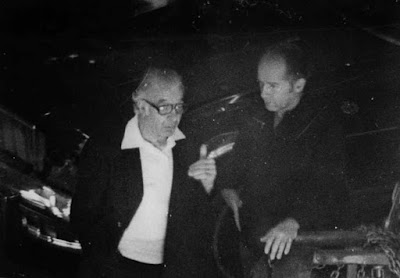 And you can read Boston Herald reporter Laurel J. Sweet’s piece on Bulger’s life via the below link: