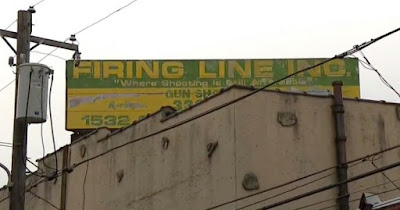 WPVI TV News in Philadelphia reports that the owner of a gun store in South Philadelphia shot and killed one of three or four looters who attempted to rob his store at around four in the morning.