Babylon Bee: Navy SEALs To Be Replaced With Social Workers 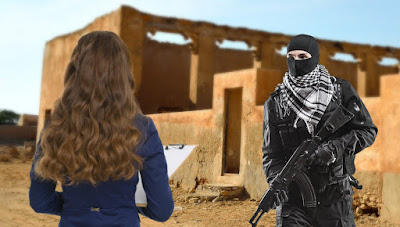 The Babylon Bee takes a satirical shot at the notion of defunding police departments.


U.S.—The Navy SEALs are being disbanded and replaced with a new branch of the military: The United States Social Workers.


The social workers will be dropped into terrorist hideouts to talk with militants about their feelings and defuse the situation. The move was made as a push against police work and firearms continues across the nation. As people continue to call on police departments to be defunded, the next logical target was the Navy SEALs.


You can read the rest of the humor piece via the below link: