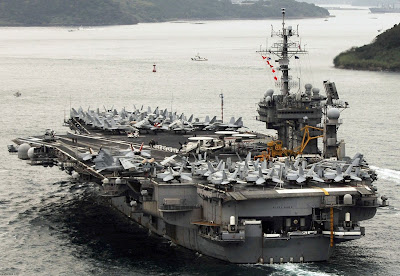 I served as a teenage sailor back in 1970-1971 on the aircraft carrier USS Kitty Hawk during the Vietnam War.

In 1971, after the Kitty Hawk served a grueling extended line period launching aircraft day and night in combat sorties against the North Vietnamese from “Yankee Station” in the Gulf of Tonkin, we received most welcome orders to proceed to Sasebo, Japan.

We sailed from the Gulf of Tonkin to Sasebo for a port of call and a well-deserved week of rest and relaxation, known in the military as R&R.

I, like the other 5,500 Kitty Hawk sailors, made a fast beeline from the carrier to the many bars in Sasebo. 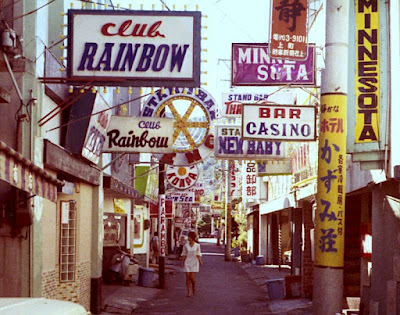 At one bar, my goofy friend Bob Jones and a couple of other sailors met a trio of alluring Japanese “hostesses” and they spent most of the night drinking and dancing with them.

Jones paid the Mama-san a fee to take one of the bargirls out of the bar early. Jones and the girl, who said her name was Aimi, took a room at a nearby hotel.

Jones and Aimi were in the bed engaged heavily in lovemaking when Aimi became flatulent and passed gas loudly.

Jones stopped and stared at Aimi in disbelief. 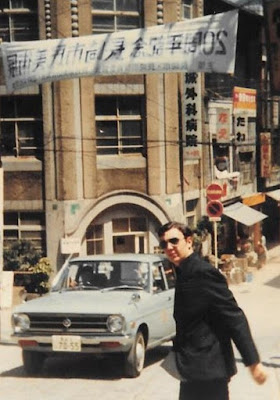