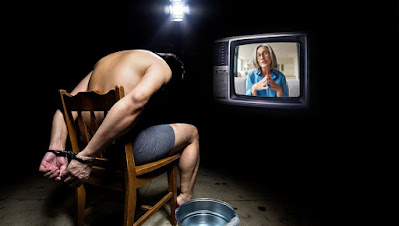 The Babylon Bee mocks the CIA’s ‘woke’ recruitment videos, one of which has an analyst describe herself as an “intersectional cisgender millennial.”

WASHINGTON, D.C.—According to anonymous sources, the CIA has replaced enhanced interrogation techniques such as waterboarding with something even more torturous and effective: 12-hour academic lectures on intersectional feminism.

"Waterboarding has been shown to be very effective," said the anonymous source. "But that's been replaced now. Now we just pop in a tape of Robin DiAngelo, Stacey Abrams, or Joy Behar. Sometimes we'll really ramp things up and make them watch Coca-Cola's diversity training on a 12-hour loop."

Critics have criticized the new interrogation method, saying that such cruel torture should be limited only to American universities.

You can read other satiric pieces via the below link: