How ‘Hill Street Blues’ Made Us Care About The Police 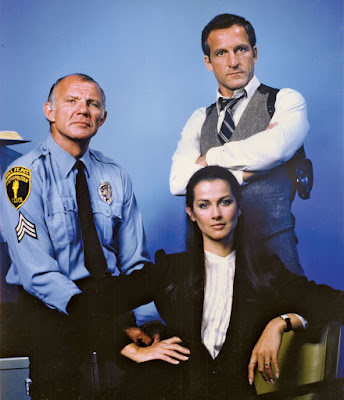 Michael Starr at the New York Post looks back at a TV cop drama that I and my wife enjoyed watching, Hill Street Blues.

By the end of its first season in May 1981, “Hill Street Blues” was already a television classic — renowned for breaking barriers and forging a new path in police procedurals that still resonates 40 years later.

The series, created by Steven Bochco and Michael Kozoll, set the gold standard for its “docudrama” approach: its innovative use of handheld cameras and quick-cut editing and the way in which it portrayed the personal and professional lives of cops in an unnamed metropolitan city.