My Crime Beat Column: A Look Back At The First James Bond Film, 'Dr. No' 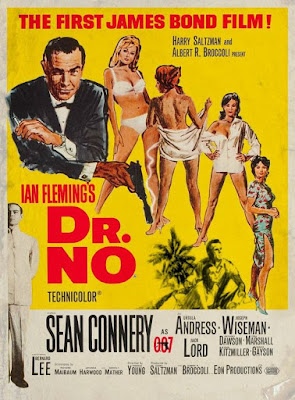 On this day in 1963 American film viewers were introduced to Ian Fleming's iconic character, Bond, James Bond, as the late great actor Sean Connery introduced himself on screen, in Dr. No. 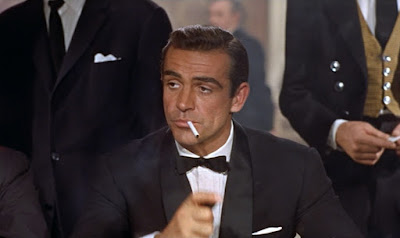 As a pre-teen growing up in South Philadelphia in 1963, my crowd went to the Colonial movie theater every Saturday afternoon no matter what film was playing.

One afternoon, as I sat in the third row with my friends, a black and white image of the inside of a gun barrel came up on the screen and a man walked by, twirled and fired his gun. Red blood poured down on the barrel. I was hooked.

At this point in my life, I had not heard of Ian Fleming, James Bond or Dr. No. I loved the film, loved the actor who portrayed Bond, Sean Connery, and I loved the character of James Bond. I’ve been a James Bond fan and an Ian Fleming aficionado ever since. Ian Fleming and the Bond novels and films sparked my teenage interests in exotic travel, espionage, crime, history, and of course, women.

The introduction of Connery’s Bond, clad in a tuxedo at a gambling casino, stating his name as “Bond,” - cue the Bond theme as he lit a cigarette - “James Bond,” was just terrific.

For this young movie fan, I had never seen a movie character as cool. And it only got better as the film continued.

There are so many other iconic scenes in the film, such as the three Jamaican blind beggars (Three Blind Mice) turning on the British intelligence chief and shooting him with handguns equipped with suppressors, the tarantula crawling up Bond as he lay in bed, Bond shooting Professor Dent in cold blood, Honey coming out of the ocean, sexy in her white bikini complete with a knife on a belt, Dr No sneaking up behind Bond and stating “One million dollars” in answer to his question of how much his criminal haunt cost, and Dr No describing his backstory and evil plot during dinner.

I returned to the Colonial many more times and watched Dr. No again and again.

The first Bond film was atmospheric, thrilling, action-packed, suspenseful, clever and sexy. It is not a perfect film, but it had all of the ingredients I would rediscover when I later saw the second Bond film, From Russia With Love, and soon after began to read Ian Fleming’s James Bond novels.

When I read Dr. No, I was sorry that the film makers did not use the deadly obstacle course Dr. No designed to test a man’s pain limit but I was glad they passed on filming Bond’s fight with a giant squid, which was a bit much. I’m also sorry that they didn’t show how Honey’s pain test of being tied down while crabs crawled over her. In the novel, I liked the irony that a simple island girl knew more about Jamaican crabs than the brilliant scientist Dr. No, as she knew they wouldn’t harm her.

The film only showed Bond crawling through the vent system over heated plates and then hit with a current of water (which cooled the plates, thank you), and only showed Honey tied down with crabs around her.

Dr No’s director, Terence Young, a former WWII tank commander, was a stylish and sophisticated man, like Ian Fleming. He took Sean Connery under his wing and dressed him and taught how to act as James Bond. (Young later directed From Russia With Love and Thunderball).

In addition to Sean Connery, the film has a fine cast with the beautiful Ursula Andress as Honey, Joseph Wiseman as Dr No, John Kitzmiller as Quarrel, Anthony Dawson as Professor Dent, and of course, Bernard Lee as M and Lois Maxwell as Moneypenny.

I’d like to edit the film and remove the cringe-worthy line in which Bond orders Quarrel to “fetch my shoes,” (the line did not appear in the novel as Bond respected Quarrel, who also appeared in Fleming’s earlier novel, Live and Let Die) and edit out some of the film’s mistakes.

The film’s editor, Peter Hunt, who later directed one of the best films in the series, On Her Majesty’s Secret Service, said that in the 1960s, directors and editors had no idea that viewers would one day own personal copies of the film and would watch it time and time again, picking up on the mistakes. He said they glossed over mistakes, thinking that the one-time viewer would not catch them. 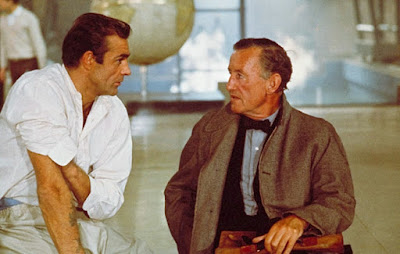 Ian Fleming (seen in the above photo with Sean Connery on the Dr. No set) reportedly initially described the film based on his novel as “Dreadful, simply dreadful."

He also initially disapproved of Connery, a working-class Scotsman, as Bond. But he later warmed to him, writing in a letter to a friend that Connery had the right physique for Bond and that the actor was a fine man.

Much has been made of the fact that when Fleming wrote Bond’s premature obituary in You Only Live Twice, he noted that the character was half Scot and half Swiss. Many people believe this was due to Connery’s performance, and perhaps this was partly true, but Fleming was Scottish himself (although he grew up mostly in London), and he gave Bond many of his personal attributes.

Although he knew Bond was made for the movies, Fleming could not have realized just how successful the film series would be, and that the films would ensure that future generations of readers, millions of them, would go on to read his novels. 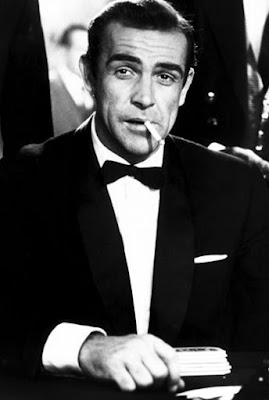 You can watch a video clip from Dr No where Connery introduces himself via the below link:
James Bond, Introduction - Dr. No (1962) - YouTube 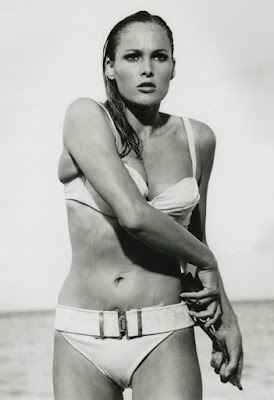 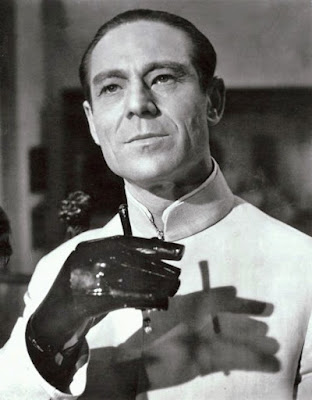 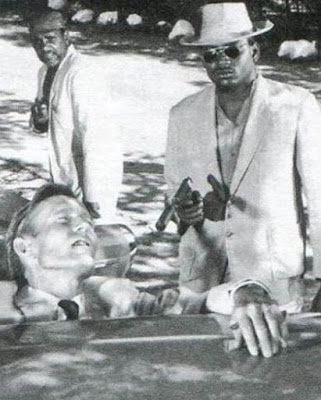 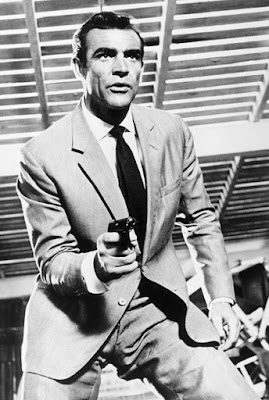 You can listen to the cool James Bond theme song via the below link:

And you can watch a documentary film on the making of Dr. No via the below link: 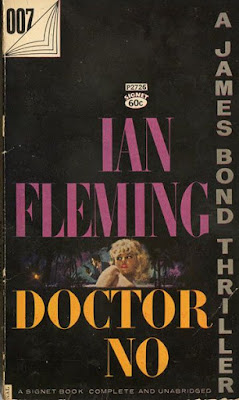 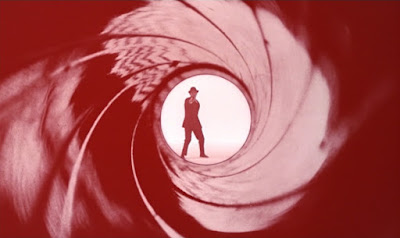