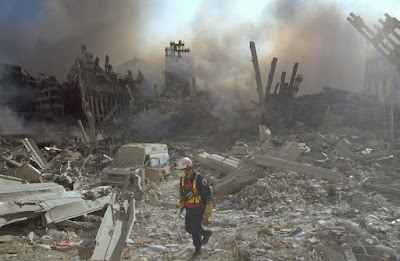 The FBI offers a piece on how the 9/11 terrorist attack changed the FBI.

The morning of September 11, 2001 remains one of the most pivotal points in American history—and for the FBI. The ensuing investigation was the largest in the history of the Bureau. The attacks led to far-reaching changes in the organization as it elevated terrorism to the gravest threat against the U.S.

The attacks took the lives of nearly 3,000 people, and the crash sites represented the largest crime scene in FBI history. At the peak of the case, more than half of all FBI agents were at work to identify the hijackers and their sponsors and, along with other agencies, to head off any possible future attacks.

Over the last 20 years, the Bureau evolved from an agency focused primarily on criminal offenses into an intelligence-based national security and law enforcement organization. Preventing terrorism continues to be the FBI’s top priority; the Bureau has established more than 200 Joint Terrorism Task Forces with partner law enforcement agencies across the country.