A 9/11 Reflection: The Terrorist Attack On The Pentagon In Photos 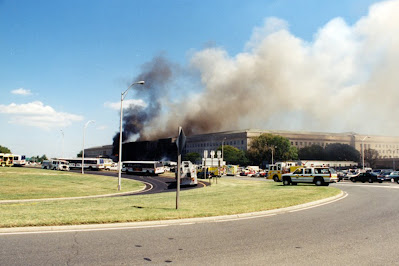 The U.S. Defense Department offers some photos from the horrific 9/11 terrorist attack on the Pentagon.

At the Pentagon, headquarters for the Defense Department, American Airlines Flight 77 flew into the west wall of the first floor, setting off a chain of events that killed 125 people inside — most of whom were Army and Navy service members and employees — along with the 64 people on board the Boeing 757.

There are iconic photos from that day that will remain seared in the minds of many forever. Here are some photos that show the devastation at the Pentagon:

You can view the photos via the below link:

A 9/11 Reflection: The Pentagon in Photos > U.S. Department of Defense > Story 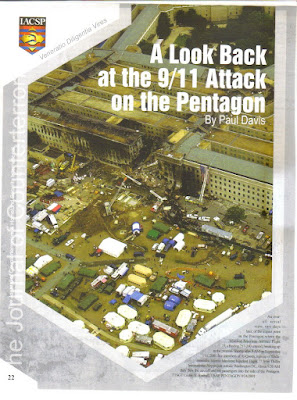 You can also read my Counterterrorism magazine piece on the 9/11 Pentagon terrorist attack via the below link:

Paul Davis On Crime: A Look Back At The 9/11 Attack On The Pentagon