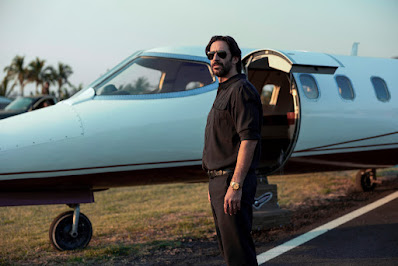 I’ve watched Netfilix’s Narcos crime series from the beginning and enjoyed it thoroughly.

From the series’ first tale of Colombian drug lord Pablo Escobar to the murder of DEA special agent Kiki Camarena and the aftermath in Mexico, the series has been consistently first rate.

So I was pleased to read Rosy Cordero’s report at Deadline.com that Narcos will be returning to Netflix with the third season in Mexico.

Netflix’s Narcos: Mexico returns with season 3 on Nov. 5 — its final season in Mexico. It is as yet unknown if the franchise will continue with another installment after the original series, set in Colombia, and the Mexico offshoot, both of which ran for three seasons. Executive producers previously have said their intention was to follow the drug trade across various countries.

The new season is set in the ’90s, when the globalization of the drug business ignites.

It examines the war that breaks out after Félix Gallardo’s (Diego Luna) arrest. As newly independent cartels struggle to survive political upheaval and escalating violence, a new generation of Mexican kingpins emerge. But in this war, truth is the first casualty – and every arrest, murder, and take-done only pushes real victory further away.

You can read the rest of the of the piece and watch a video of the trailer via the below link:

‘Narcos: Mexico’ To End With Season 3 On Netflix – Deadline 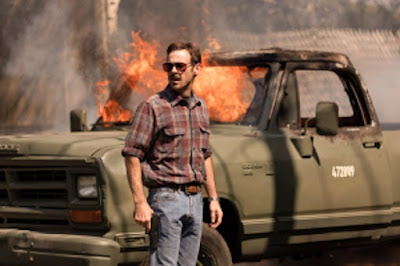