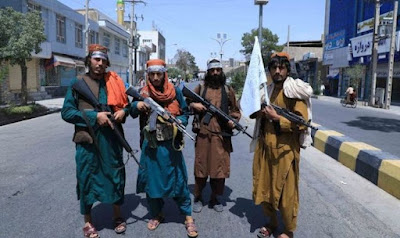 Ronn Blitzer at Fox News offers a piece on experts stating that U.S. counterterrorism efforts will now be more difficult now that Afghanistan has fallen to the Taliban.

The U.S. withdrawal from Afghanistan may be hailed as the end of a 20-year war, but with American forces no longer on the ground there, experts and lawmakers warn that countering terrorists who may seek to attack the U.S. will be more difficult.

That concern was summed up by Rep. Mike Waltz, R-Fla., a combat veteran who served as a Green Beret. After 13 American service members were killed in a suicide bombing at the Kabul airport days before the withdrawal was complete, Waltz predicted that the violence will not end there.