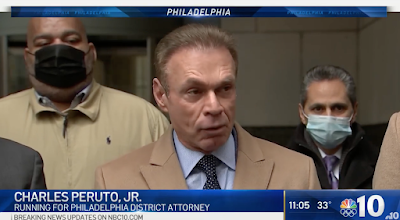 Chuck Peruto says that Larry Krasner refuses to debate him.

Why won't Krasner debate his Republican opponent before the Nov. 2nd election for D.A.?

"He's a coward," Peruto said. But in February, when he first got into the race, Peruto says, he predicted that Krasner wouldn't debate him one-on-one.

Why not? Because "I would slaughter him," Peruto said last week. "He [Krasner] needs to come down from his ivory tower and answer questions that deal with public safety that the public has a right to know about." 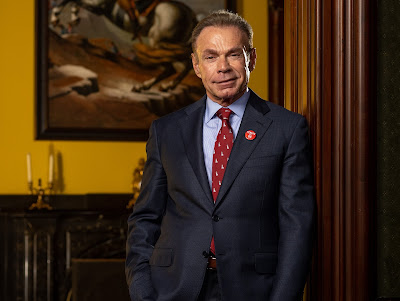 You can also read my two Philadelphia Weekly Crime Beat columns on Chuck Peruto via the below links: