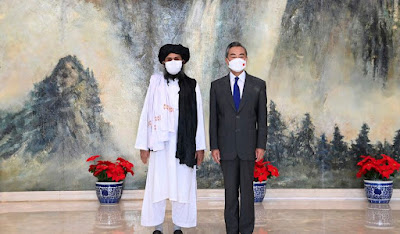 Veteran national security reporter and author Bill Gertz (seen in the below photo) offers a piece in the Washington Times on China’s involvement in Afghanistan.

China has reaped the benefits of costly American military and security efforts in Afghanistan but now faces a hostile Islamic regime near its western border, according to David Stilwell, former assistant secretary of state for East Asia and Pacific affairs, who adds that the Biden administration should not help Beijing deal with its problems there.

Mr. Stilwell, a former military attache in China, said the large and growing presence of Chinese officials and businesses in Afghanistan will become more prominent once more than 10,000 Americans depart the country. Then al Qaeda and other groups will begin conducting terrorist attacks against the Chinese in Afghanistan.

Beijing has been quietly developing economic relations with Afghanistan for the past decade or more under its Belt and Road Initiative infrastructure program. Beijing also has signaled its support for the new Taliban regime in Kabul.

Mr. Stilwell, who worked in the State Department during the Trump administration, recalled an encounter in China with a People’s Liberation Army (PLA) officer who criticized him for what the officer said were “imperialist” U.S. policies that had turned Afghanistan into an American colony.

Mr. Stilwell responded that he agreed it was long past time for the United States to depart the country. “I wished him and his PLA buddies luck in the graveyard of empires,” he told Inside the Ring. “Publicly, he pounded his chest and said that suited him fine. Afterward, he pulled me aside and said he hoped we wouldn’t leave anytime soon.” 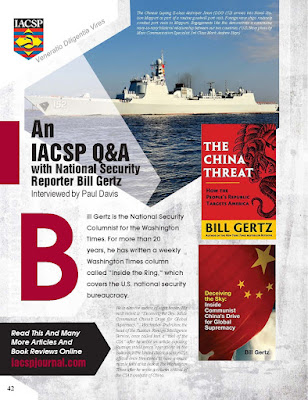 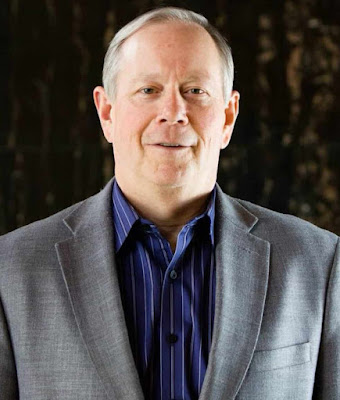