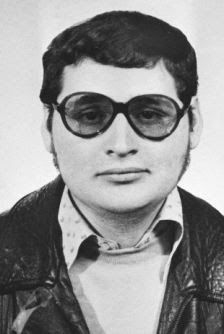 Allan Hall at the Daily Mail offers a piece on how the notorious Communist East German Stasi supported the terrorist and murderer known as Carlos the Jackal.

Shredded Stasi files have been pieced together to reveal how global terrorist Carlos the Jackal was supplied with weapons and given sanctuary by the East German secret police.

While the West was hunting the man responsible for atrocities all over the world, the Communist regime in Berlin was busy handing him the means to carry out more.

But not only did the Stasi offer him sanctuary and supplies, it ensured the killer was feted and indulged like a dignitary from the Soviet Kremlin. 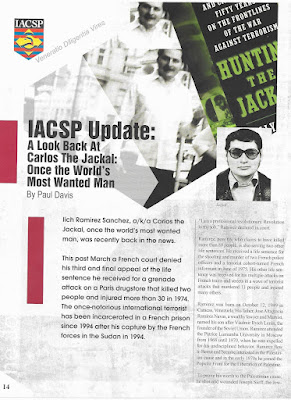 You can also read my Counterterrorism magazine piece on Carlos the Jackal via the below link:

Paul Davis On Crime: A Look Back At Carlos The Jackal: Once The World's Most Wanted Man