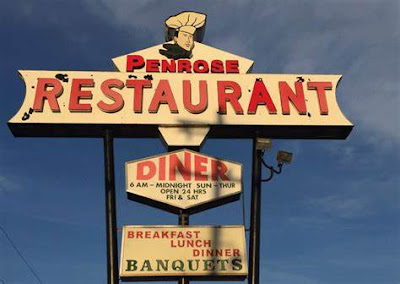 I had lunch today with two writers and former Philadelphia Inquirer staffers, Frank Wilson and Ralph Cipriano, at the Penrose Diner in South Philadelphia.

It was an interesting lunch with two consummate professionals. We discussed journalism, politics, world affairs, crime, literature and other stimulating subjects.

And the food was good as well.

I was a freelance contributor to the Philadelphia Inquirer for nearly 19 years and Frank Wilson was my editor. He is one of my favorite editors.

I've come to know Ralph Cipriano more recently, as I've interviewed him for two of my Philadelphia Weekly Crime Beat columns and one of my Washington Times On Crime columns.

I also interviewed Frank Wilson for my Crime Beat columns.

You can read my columns on Frank Wilson and Ralph Cipriano via the below links:

Paul Davis On Crime: A Doctor High On Greed, A Biker Gang High On Opioids And The Woman Who Paid The Ultimate Price: My Washington Times 'On Crime' Column On 'Doctor Dealer'

Below are photos of Frank Wilson and Ralph Cipriano: 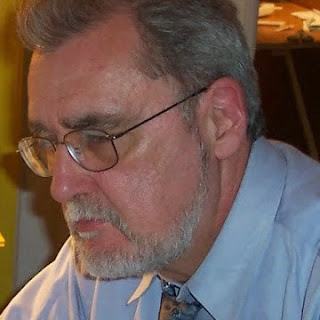 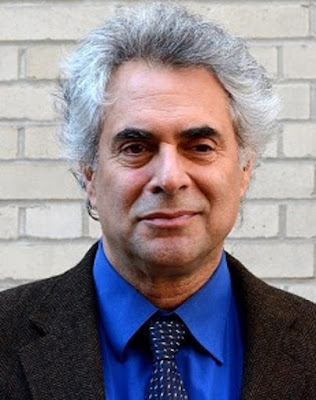