Pentagon: Blast Outside Kabul Airport, No Word On Casualties 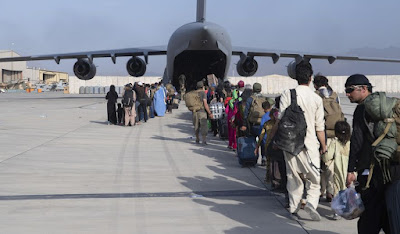 Mike Glenn at the Washington Times reports on the explosion in Afghanistan.

The Pentagon said Thursday morning that an explosion has occurred outside Hamid Karzai International Airport in Kabul.

“We will provide additional details when we can,” Pentagon spokesman John Kirby tweeted.

The BBC reported that British officials earlier had warned of a “very, very credible” report of an imminent attack targeting the airport, the location for U.S.-led evacuation efforts in Afghanistan..

Officials say it’s not clear if the blast was caused by a terrorist group such as al Qaeda or the Islamic State.