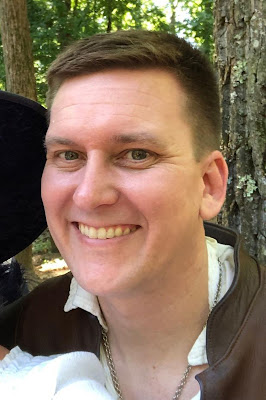 Ben Feuerherd at the New York Post offers a piece on the Navy civilian engineer accused of being a spy.

The Navy nuclear engineer accused of trying to peddle US military secrets using a peanut-butter sandwich not only allegedly dreamed of being a spy - he saw himself as a Medieval swashbuckler, too.

According to social-media posts by Toebbe, about two months after the would-be Benedict Arnold sent a package of restricted Navy documents and other materials to a purported contact in a foreign country, he boasted about a new sword to fellow members of the “Mid-Atlantic Society for Historic Swordsmanship.” 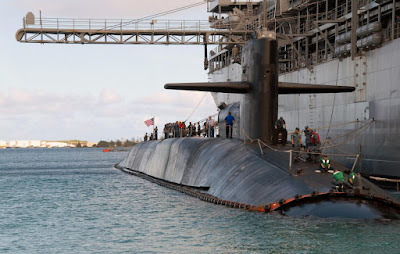 You can also read my earlier post on the accused spy via the below link: