Three Men Who Changed The Perception Of Vietnam Veterans 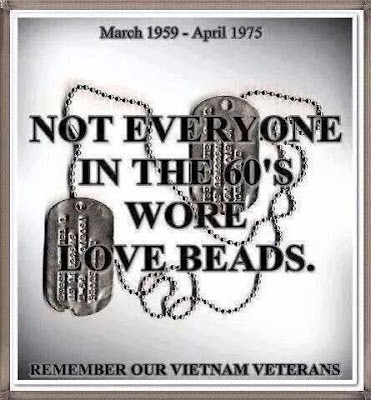 A delivery man recently handed me my ordered pizza and seeing my Navy dog tag hanging from a gold chain around my neck, smiled and said, “Thank you for your service.”

That was something my late brother Ed and I did not often hear when we returned home from the Vietnam War.

My brother served in the U.S. Army at Chu Lai in South Vietnam, and he returned home in 1969.

I served in the U.S. Navy on the USS Kitty Hawk as the aircraft carrier performed combat operations on “Yankee Station” off the coast of North Vietnam. I retuned home in 1971.

In the late 1960s and throughout the 1970s, Vietnam veterans were portrayed mostly on TV and in films as drug addicts and homicidal maniacs. Although the vast majority of Vietnam veterans, like my brother and I, returned home from the war and adapted back into civilian life, the fictional portrayal of crazy Vietnam vets was prevalent and, sadly, many people thought it was an accurate portrayal.

The negative attitude towards Vietnam veterans changed thankfully in the 1980s due to three people primarily, in my view. 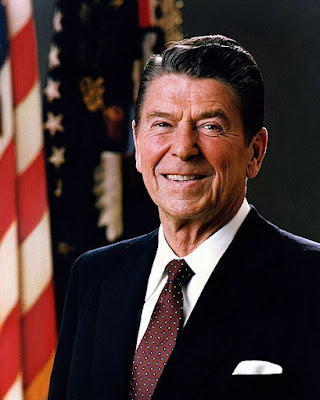 One was President Ronald Reagan.

In 1980, President Reagan said, “Vietnam was, in truth, a noble cause and those who died in that cause fought as well and as bravely as any Americans have ever fought in any war. They deserve our gratitude and our continuing concern.”

President Reagan often spoke up for Vietnam veterans, before, during and after his time as president. 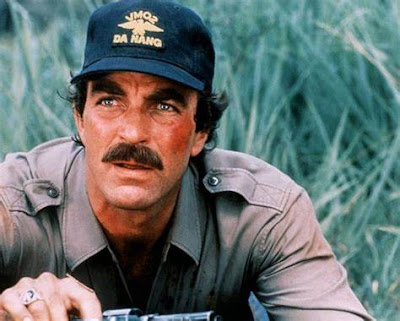 The second person was actor Tom Selleck (seen in the above photo). Selleck, a fine actor and by all accounts, an intelligent and decent man, portrayed the character Thomas Magnum on the TV series Magnum, P.I. 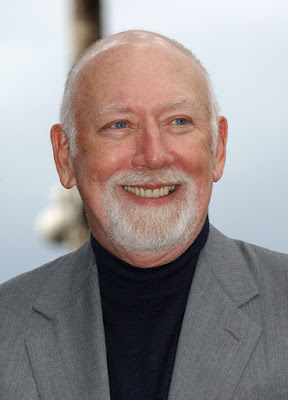 The third person to change the perception of Vietnam veterans was Magnum, P.I.’s writer and producer, Donald Bellisario (seen in the above photo). Bellisario, a former Marine, died last year.

You can watch Donald Bellisario discuss the portrayal of Vietnam veterans on Magnum, P.I. via the below link: 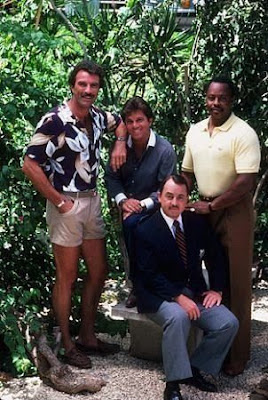 Magnum, P.I., along with President Reagan’s frequent speeches that praised Vietnam veterans, changed the perception of the Vietnam veteran, which endures today. 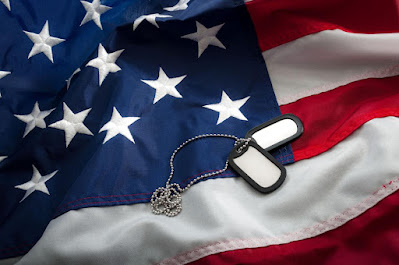