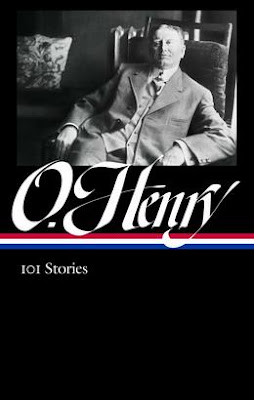 The Washington Times published my On Crime column on O. Henry’s 101 stories.

Every Christmas season, I watch about a dozen or so favorite holiday films. One of them is “O. Henry’s Full House.” The 1952 film offers five adaptations of O. Henry’s great short stories with Christmas themes. The film features fine directors for each story, such as Henry Hathaway, Howard Hawks, Henry King, and notable actors as Charles Laughton, Fred Allen, and Marilyn Monroe. Author John Steinbeck is the film’s narrator.

The film highlights O. Henry’s humor, drama, pathos, and irony. The stories presented in the film are “The Gift of the Magi,” “The Ransom of Red Chief,” “The Cop and the Anthem,” “The Last Leaf,” and my favorite, “The Clarion Call.” The story stars Dale Robinson as a cop who is indebted to a crook portrayed by Richard Widmark.

O. Henry, the pen name of William Sidney Porter, has many admirers, like me, and those admirers will enjoy a new collection of his stories published by the Library of America, called “O. Henry’s 101 Stories.”

As crime is my primary interest and beat, I particularly love O. Henry’s short stories about crime. There are several crime stories in “O. Henry’s 101 Stories,” such as the classic “A Retrieved Reformation,” “After Twenty Years,” and “The Girl and the Graft.”

“O. Henry’s 101 Stories” was edited by Ben Yagoda. He noted although that although O. Henry is mostly known for stories with a twist ending, such as “The Gift of the Magi,” the majority of his stories do not have surprise endings and are not sentimental. 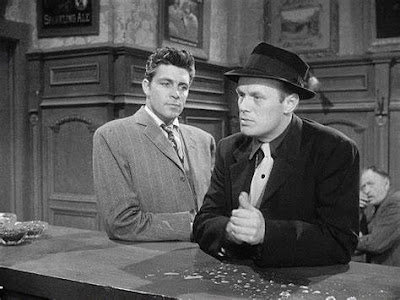 My favorite O. Henry short story, The Clarion Call, was not included in O. Henry's 101 Stories, but you can read the story via the below link: You can also watch the film O. Henry's Full House free via the below link:

Note: The above photo is of Dale Robinson and Richard Widmark from The Clarion Call in O. Henry's Full House.