Effortlessly Cool: Sean Connery Is The Best James Bond Actor Of All Time According To New Study Movieweb.com offers a piece on Sean Connery as the ultimate James Bond actor.

Is Sean Connery the greatest 007? For decades, this has been a subject of debate with James Bond fans, and while each actor has their fans, it's always been clear that Connery is among the most popular. There is now some data that backs that up as a new study crunches the numbers, from "the suits and watches to the movies and female admirers," to dub Connery as the ultimate 007.

The study is published by Luxe Watches, and it does factor in the "watch value" of the different Bonds into consideration. Mason and Sons, the original tailor of James Bond, also helped British tailors Church and Clements analyze the functionality of the different suits each Bond would wear, seeing if they were the right fit for Bond to do his job as a superspy. The ratings of the movies on IMDb were also used along with the ratings typically given to them by female viewers.

Low and behold, Sean Connery topped the list in the No. 1 spot. He ranks first as most popular James Bond ever based on online search terms, reaching around 135,000 per month on average. Connery's Bond was given a perfect score for his "expert style," with the data noting, "If you can make a towelling onesie look acceptable, then you will clearly have no problem looking the part in a bespoke suit tailored by Anthony Sinclair. Connery looked effortlessly cool in everything he wore as James Bond."

Sean Connery Is the Best James Bond of All Time According to New Study (movieweb.com) 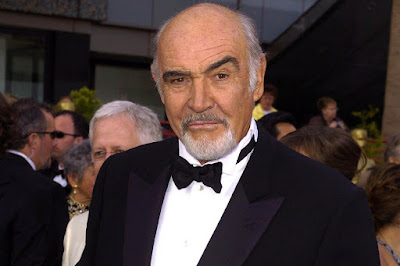 You can also read an earlier post on Sean Connery via the below link:

The above photo is of Connery post-Bond.

The below photos show Connery as Bond in Dr. No, Goldfinger, From Russia With Love, and Sean Connery with Ian Fleming on the set of Dr. No. 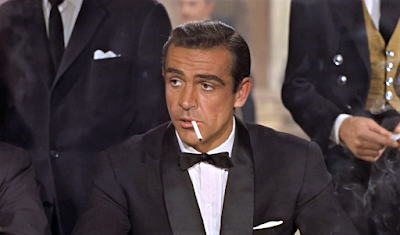 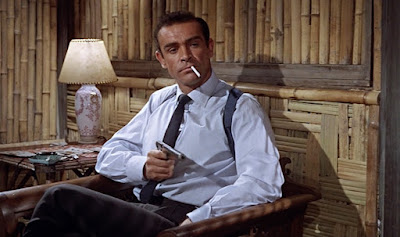 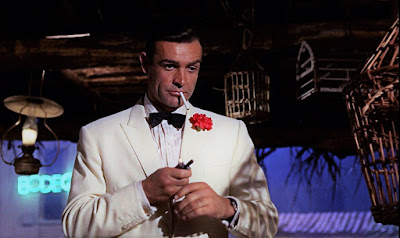 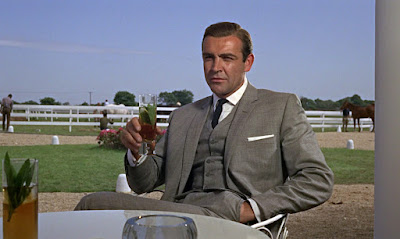 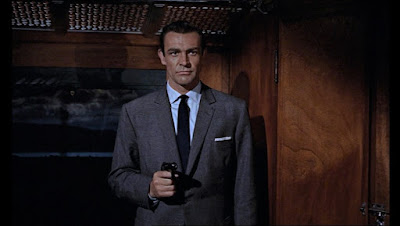 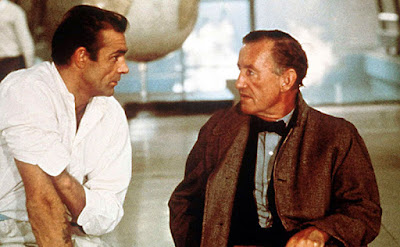