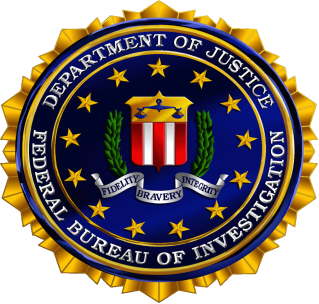 According to statistics reported to the FBI, 60,105 law enforcement officers were assaulted while performing their duties in 2020. These assaults were reported to the FBI by 9,895 law enforcement agencies. Based on these reports, there were 4,071 more officers assaulted in 2020 than the 56,034 assaults reported in 2019. Data regarding these assaults were released today in the Law Enforcement Officers Killed and Assaulted (LEOKA) portion of the FBI’s Law Enforcement Data Explorer.

Of all officers who were assaulted in 2020, agencies reported officers were involved in these circumstances at the scenes of the assaults:

2020 assault data tables and companion documents are exclusively located on the FBI’s Law Enforcement Data Explorer (a subset of the Crime Data Explorer).

Data and statistics concerning officers feloniously killed, officers accidentally killed, and federal officers killed and/or assaulted in 2020 were previously released to the Law Enforcement Data Explorer in May 2021. With today’s release of assault data, all 2020 LEOKA data are now available.

Previous editions of the Law Enforcement Officers Killed and Assaulted publication contain data from 1996 to 2019.