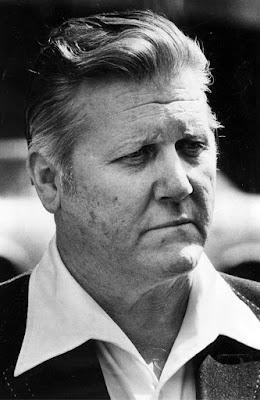 Danya Bazaraa at the British newspaper the Mirror offers a short piece and some interesting old photos of the late Frank Sheeran (seen in the above photo), a Philadelphia mob murderer and the subject of Martin Scorsese's upcoming film, The Irishman.

The much anticipated film is based on I Heard You Paint Houses, by Sheeran and Charles Brandt, and.will star Robert De Niro as Sheeran and Joe Pesci, Al Pacino and Harvey Keitel will also appear in the film.

You can read the piece and check out the old photos via the below link: 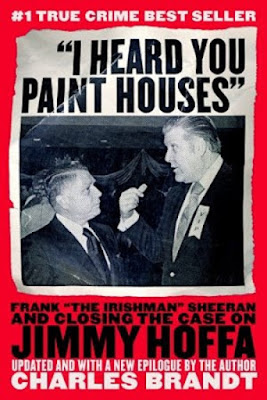 You can also read my Crime Beat column on Frank Sheeran via the below link:

And you can read my piece on the South Philly connection to the story via the below link:

http://www.pauldavisoncrime.com/2016/05/scorsese-assembles-hollywood-dream-team.html
Posted by Paul Davis at 2:48 AM