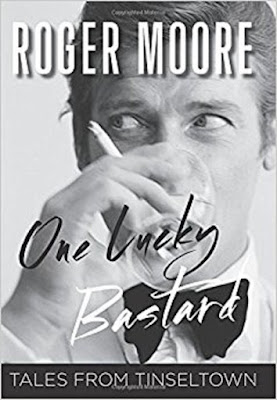 The family of Sir Roger Moore announced that their father had died after a short but brave battle with cancer. He was 89.

Sir Roger Moore, best known for his film portrayal of James Bond and his television portrayal of The Saint, was also the author of several good books, including One Lucky Bastard: Tales From Tinseltown and My Word is My Bond,

The books, like Sir Roger himself, were witty, amusing, intelligent, and self-deprecating.

He shall be missed. 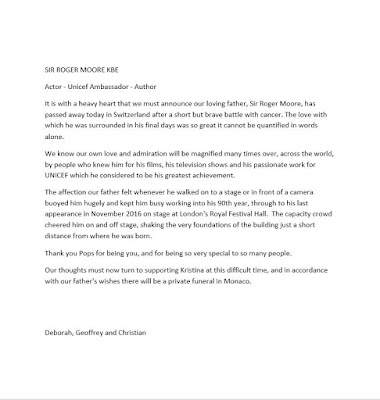 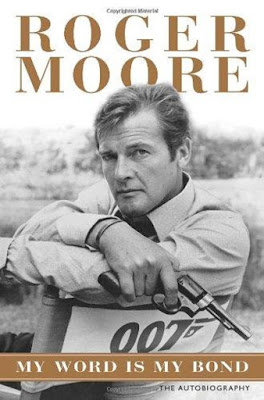 Note: You can click on the above to enlarge.
Posted by Paul Davis at 10:05 AM