My Washington Times Review Of 'The Operator: Firing The Shots That Killed Osama Bin Laden And My Years As A SEAL Team Warrior' 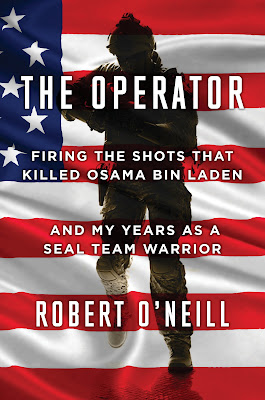 The Washington Times published my review of Robert O’Neill’s The Operator.

On May 2, 2011, Osama bin Laden, founder and leader of the terrorist organization al Qaeda, the man responsible for the horrific Sept. 11, 2001 attacks on the Pentagon and the World Trade Center, and the most wanted terrorist in the world, was shot dead by American special operators during a raid on his compound in Abbottabad, Pakistan.

The story leaked quickly that U.S. Navy SEALs from the superelite group known to the public as SEAL Team Six were the operators who took down bin Laden and captured a treasury of intelligence about al Qaeda as well.

In 2012 Matt Bissonnette, author of “No Easy Day: The Autobiography of a Navy SEAL,” claimed that he was the operator who shot and killed bin Laden. Sources in the SEAL community, some of whom were outraged at Mr. Bissonnette’s breach of security, claimed that the “point man,” who has not come forward, was the actual shooter. In 2014 former Navy SEAL Senior Chief Petty Officer Robert O’Neill came out and announced that he was, in fact, the special operator who killed bin Laden.

Now Robert O’Neill has written “The Operator: Firing the Shots that Killed Osama bin Laden and My Years as a SEAL Team Warrior.”

In “The Operator” Mr. O’Neill not only tells of the Abbottabad raid and his shots that killed the evil mastermind bin Laden, he also recounts his involvement in the operation to rescue fellow SEAL Marcus Luttrell of “Lone Survivor” fame in Afghanistan, as well as his involvement in the rescue of Capt. Richard Phillips, who was abducted by Somali pirates. The book also chronicles lesser known, but equally interesting military operations.

Mr. O’Neill’s book also tells of his Butte, Montana boyhood and how he came to join the Navy in 1995 and became a SEAL in 1996. He describes in harrowing detail (and abundant humor) his SEAL training and how he went on to join the SEALs’ most elite unit.

… I contacted Robert O’Neill and asked him why he wrote the book. He said the book was an American piece about a kid from Montana who didn’t know how to swim but became a Navy SEAL, rose to become a member of the SEAL’s most elite team and then found himself on some of the most historic missions in recent history, including the raid on bin Laden’s compound in Pakistan.

“The story and my name had been out there for a few years and there have been movies and books made from the story,” Mr. O’Neill told me. “I wanted to tell a different part of it — my part.”

Note: Below is a photo of Robert O'Neill: 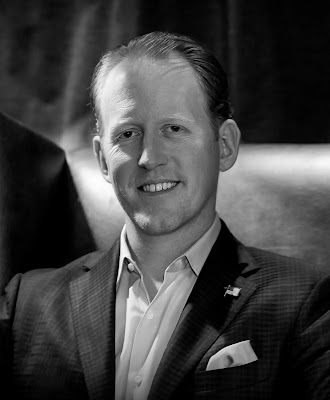