A Sad Tale Of A Chinese Counterintelligence Triumph 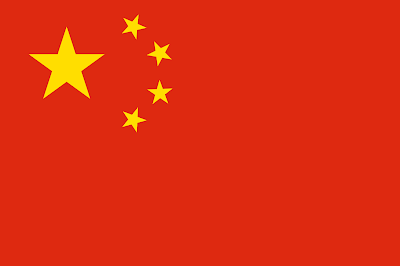 Jim Geraghty at National Review offers his take on the report of a Communist Chinese take down of American intelligence assets in China.

At some point during the Trump administration, we’re going to hear about something going terribly wrong in the intelligence community. It’s just the way it is; this is exceptionally difficult work, going up against relentless and insidious enemies. The list of recent spy scandals is long and depressing: Aldrich Ames, Robert Hanssen, the Convicted Spy Formerly Known As Bradley Manning, Edward Snowden… This isn’t even mentioning the Office of Personnel Management hack or Secretary of State Hillary Clinton’s e-mails…

We have embarrassing and frustrating setbacks in our intelligence work under both Republican and Democratic administrations. There is no policy that can eliminate the motives of spies, turncoats, and traitors, usually summarized as money, ideology, coercion and ego.

We had another huge setback to our intelligence efforts during the Obama years that we are only learning about now. The Chinese government systematically dismantled CIA spying operations in the country starting in 2010, killing or imprisoning more than a dozen sources over two years and crippling intelligence gathering there for years afterward.