A Little Humor: A Profound Thinker 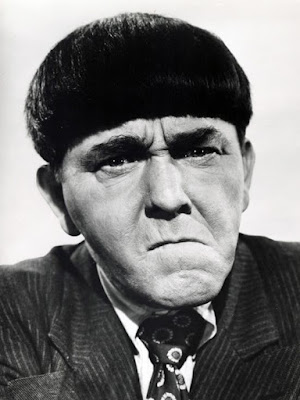 A man mowed his lawn one day and then sat down in a chair and drank a cold beer.

The day was quite beautiful, and the drink facilitated some profound thinking.


The man’s wife walked by and asked him what he was doing, and he replied, ‘Nothing.’

And then the man would have to explain that men are profound thinkers, which would then lead to other questions and comments that he didn’t want to hear from her.


The man was thinking about an age-old question: Is giving birth more painful than getting kicked in the nuts?

Women always say that giving birth is way more painful than a guy getting kicked in the nuts.

Well, after another beer, and some heavy deductive reasoning, the man arrived at the answer to that question.


Getting kicked in the nuts is clearly more painful than having a baby.

The reason for his conclusion was that a year or so after giving birth, a woman will often say, “It might be nice to have another child.”

On the other hand, you will never hear a man say, “You know, I think I would like another kick in the nuts.”

The man said out loud, “I rest my case.”

Note: The above photo is of Moe Howard, one of the Three Stooges.
Posted by Paul Davis at 2:20 PM