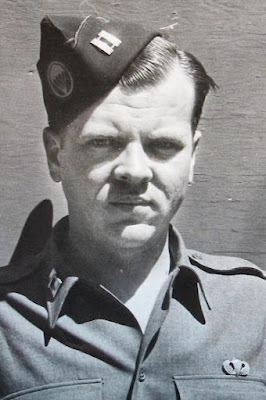 William Rust, author of Kennedy in Vietnam, offers an interesting piece of legendary CIA officer Lucien Conein in the CIA’s Studies in Intelligence.

February 10—CIA’s principal contact with the South Vietnamese generals who overthrew and assassinated President Ngo Dinh Diem in 1963 is the subject of an in-depth profile now available in Studies in Intelligence, the professional journal published by the Central Intelligence Agency’s Center for the Study of Intelligence.

Written by William J. Rust, “No Boy Scout: CIA Operations Officer Lucien Conein” tells the story of a polarizing French-American paramilitary specialist who served in the Office of Strategic Services (OSS) during World War II and in its postwar successor agencies.

A decades-spanning narrative, “No Boy Scout” documents the admiration of several CIA station chiefs for Conein’s professionalism, dedication, and loyalty. Yet his heavy drinking, five marriages, and emotional volatility concerned Agency security officers and other US officials. During the tense weeks before the overthrow of Diem, Secretary of Defense Robert S. McNamara was appalled that an “unstable Frenchman” was the CIA liaison with the plotting generals.

Included in “No Boy Scout” are new details about Conein’s OSS service in France and Indochina; his six-year postwar assignment in Germany with the Strategic Services Unit, Central Intelligence Group, and CIA; his sabotage and espionage operations for Colonel Edward G. Lansdale’s Saigon Military Mission in the 1950s; and his involvement with the fabrications of the Nixon White House blaming President Kennedy for the assassination of Diem.

A celebrity spy after the 1971 leak of the top-secret Defense Department history of the Vietnam War, more commonly known as the Pentagon Papers, Conein was a self-admitted fabulist with journalists and historians. Sorting fact from fancy in his professional and personal life has become less difficult with the recent release of declassified records, including efficiency reports, personal history statements, and background investigations in his CIA personnel file.

William Rust is the author of five books about US relations with Southeast Asian nations during the mid-20th century. Learn more about his work at www.beforethequagmire.com 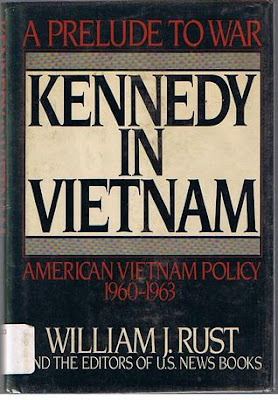