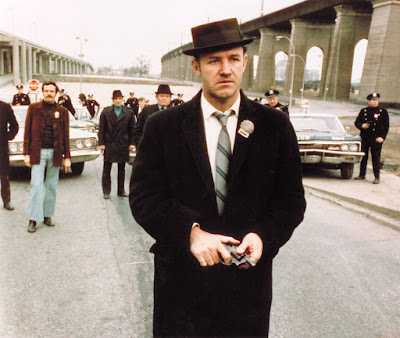 Legendary NYPD detective and film and TV producer Salvatore “Sonny” Grosso died last month. He was 89. He had come to fame as the detective who broke “The French Connection” case along with his partner, Eddie Egan, who died in 1995.

In the early 1960s, the detectives uncovered a plot by American organized crime and Corsican criminals from Marseille, France, to import 112 pounds of nearly pure heroin into New York City. The heroin was worth more than $90 million on the street.

I contacted Randy Jurgensen and asked him about his former partner.

“My childhood friend and partner Sonny Grosso passed over last month,” Mr. Jurgensen said. “He was the best man at my wedding, and he was the godfather to one of my children.”

He said that he and Grosso grew up in West Harlem and although Grosso was five years older, they both served in the Korean War together. There were few jobs available after the war, so the two became police officers.

“Sonny became a cop about 18 months before I did and when I graduated from the police academy, I was assigned to East Harlem. On the day I showed up at the 2-5 precinct, Sonny Grosso was there waiting for me,” Mr. Jurgensen said. “I spent about 18 months in uniform and then I worked undercover in narcotics.

“I worked the streets buying narcotics and Sonny and Eddie worked on narcotics distributors. I worked on the outside of the French Connection case."

After “The French Connection” film, Detectives Grosso and Jurgensen became technical advisers on “The Godfather.” Grosso portrayed the detective who advised Capt. McCloskey (Sterling Hayden) that Michael Corleone (Al Pacino) was a war hero and not a mobster. The director also used Grosso’s service revolver in the scene where Michael Corleone murdered a rival mobster and McCloskey, dropping the .38 revolver on the floor as he walked out. Mr. Jurgensen portrayed one of the gunmen who brutally murdered Sonny Corleone (James Caan).

The two also appeared together in “The Seven-Ups,” which was based on Grosso’s career, and they appeared with Al Pacino in “Cruising,” a film based on one of Mr. Jurgensen’s cases. They also worked together on other films and TV programs.

The two former detectives also wrote books. Grosso wrote a crime novel called “Point Blank,” and a true-crime book called “Murder at the Harlem Mosque.” Mr. Jurgensen, along with Robert Cea, wrote “Circle of Six: The True Story of New York’s Most Notorious Cop Killer and The Cop Who Risked Everything to Catch Him.” Mr. Jurgensen was the lead investigator in the controversial murder of NYPD Officer Phil Cardillo. NYPD Commissioner Ray Kelly, a sergeant during the time of the murder, reopened the case after reading the book.

Mr. Jurgensen recalled a defining moment when he and Sonny Grosso were assigned to Harlem Homicide at a time when NYPD officers were being assassinated by the Black Liberation Army.

“I saw one man walking towards us and another one got up from the stoop. I knew we were set up. Before we could get the guns out, Sonny was wrestling on the stoop, and I took on the other one,” Mr. Jurgensen said. “I was banging away on him and we wound up in the hallway. Sonny had this guy in a hold and was punching away, and here came a young woman with a gun.”

The suspect on top of Grosso was Twyman Meyers, a cop killer who was number one on the FBI’s Most Wanted List. Grosso’s injured his leg in the fall, and a few years later he left the force and entered the entertainment field, as did Randy Jurgensen. 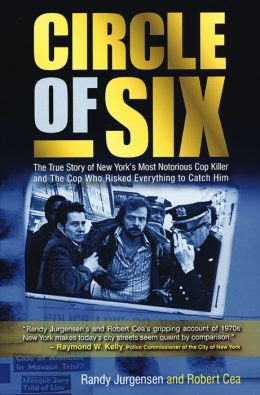 The below photos show Randy Jurgensen, Sonny Grosso and Eddie Egan in the films The French Connection,  Cruising, and The Godfather. 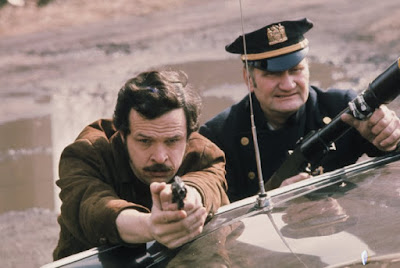 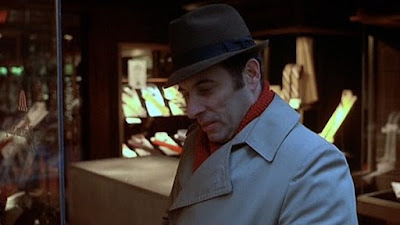 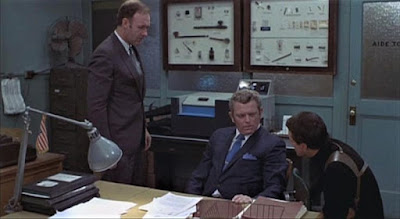 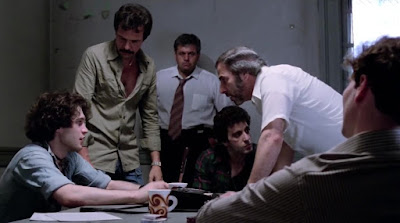 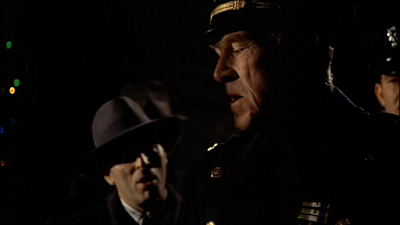 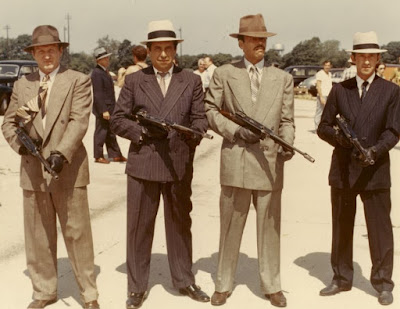