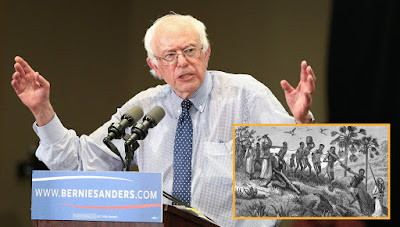 
U.S.—In a televised interview, Bernie Sanders has praised slave owners for their free housing program offered to all slaves working the plantations.


"Of course, the slavery was bad, but the slaves were housed, for free I might add, for their entire employment," Sanders said in an interview with 60 Minutes. "So it's unfair to criticize the whole thing. Also, the slaveowners were pretty impressive guys. The plantations were very clean, very nice buildings.