A Little Night Music: 'The Gael - Last Of The Mohicans' Theme 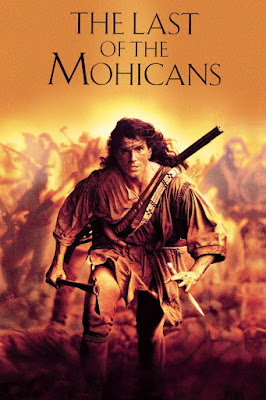 I read and enjoyed James Fenimore Cooper's The Last of the Mohicans, his 826 novel about the French and Indian war, when I was a kid.

I especially loved the theme music, which played very well during the final mountain pass fight.

You can listen to the music via the below link:

You can watch the final scene via the below link: