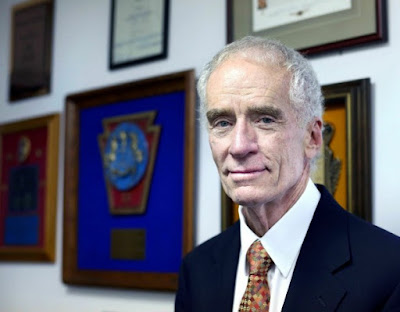 Chitwood, whose 55 years in law enforcement was chronicled in Harold Gullan's Tough Cop: Mike Chitwood Vs. the Scumbags (Camino Books), spoke of his being the top cop in Upper Darby for 14 years, his 19 years as a Philadelphia Police narcotics officer and homicide detective, and his time as the top cop in Middletown Township Bucks County, PA and Portland, Maine.

He also offered his take on the recent riots in American cities and what he thinks of the "defund police" anti-police campaign. And he spoke of his memories of the late Frank Rizzo, the legendary former mayor and police commissioner of Philadelphia, and the late legendary Philadelphia Police Captain Clarence Ferguson.

"As a top-notch homicide detective in one of America's largest cities and chief of police in three separate jurisdictions, Mike Chitwood keenly understands the central mission of a police department: to protect the most vulnerable in society," noted the late John Timoney, the former police commissioner of Philadelphia.

Like me, Mike Chitwood grew up in South Philly, and although I didn't know him then, we know many of the same people (criminals and otherwise).

My Q&A with Mike Chitwood will appear in the upcoming Counterterrorism magazine. I'll post the Q&A here when the magazine comes out. 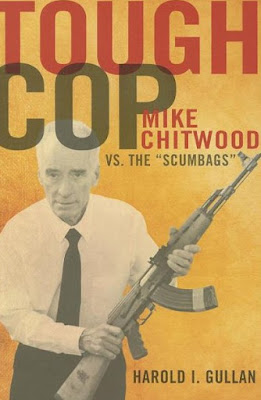