FBI Director Wray: The Threat Posed By The Chinese Government And The Chinese Communist Party To The Economic And National Security Of The United States 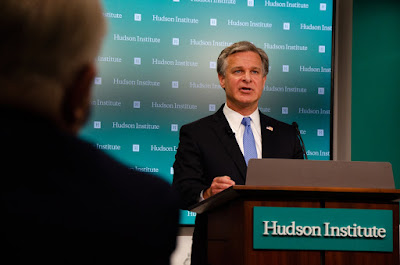