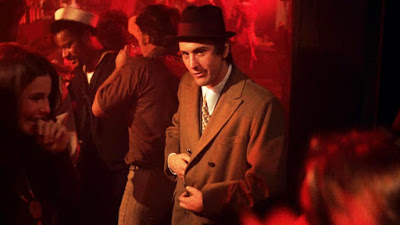 Before Raging Bull, before Goodfellas and before Casino, Martin Scorsese made a great crime film called Mean Streets.

The 1973 film about young Italian American hoodlums in New York starred Harvey Keitel, Robert De Niro and many other talented actors. As I’m half-Italian and grew up in South Philly’s “Little Italy” section with the local hoodlum Mean Streets' counterparts, I found the film to be both recognizable and entertaining. Mean Streets is one of my favorite films.

I also love the music from the film. The late film critic Pauline Kael called the music the soundtrack of the character’s lives.

Jake Dee at Screenrants.com offers 10 behind the scenes facts about Mean Streets.

Despite the poor box-office performance at the time of its release in 1973, Martin Scorsese's Mean Streets has gone to be recognized as one of the greatest gangster movies ever made.

The film currently boasts a 97% Certified Fresh rating on Rotten Tomatoes and a 96/100 Metascore. In 1997, the film was selected by the U.S. Library of Congress for preservation in the National Film Registry.
Mean Streets stars Robert De Niro and Harvey Keitel as a pair of low-level street hoods trying to make it big in New York's Little Italy. For a better understanding of the movie that put Scorsese on the map, here are some behind the scenes facts about the making of the film.

Following the poor critical and commercial reception of his previous film, Boxcar Bertha, Scorsese's friend, and fellow filmmaker John Cassavetes urged him to get back to his roots and make a personal film, much as he did with Who's That Knocking at My Door in 1967.

Scorsese agreed and decided to make the semiautobiographical Mean Streets as a result. Scorsese based the story on his own personal experiences coming of age in New York's Little Italy, molding many of the characters on people he knew in real life. 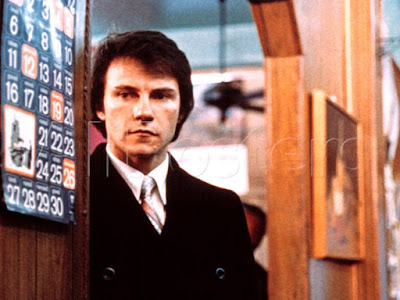 As I noted in my Crime Beat column on Martin Scorsese, I’ve been a Scorsese fan since Mean Streets came out in 1973.

I was a young aspiring writer at the time, hanging out at a bar in South Philly that was the same type of bar that Scorsese portrayed in Mean Streets.

The characters in the film, based on people he knew from the Lower East Side of New York, had their counterparts in South Philly. Replace New York’s tenements with South Philly’s row homes, and you had the same type of neighborhood and people.

… I later read The Playboy Interview with Scorsese and he mentioned a story about another crew that had flocked to see Mean Streets. He said that while filming Goodfellas, Henry Hill told him that he and Paul Vario’s son had seen Mean Streets and loved it. They saw Paul Vario, who was a capo in the Lucchese crime family, and urged him to see the film. Vario, who rarely went to the movies, gave in and saw the film.

Vario, who would years later be portrayed by Paul Sorvino in Scorsese’s Goodfellas, called his crew together and instructed them to see Mean Streets. Vario, a man of few words, simply told his astonished crew, "It’s about us."

You can read my column on Martin Scorsese via the below link: 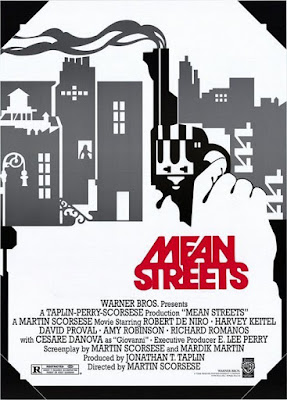 You can also watch clips from Mean Streets via the below link: 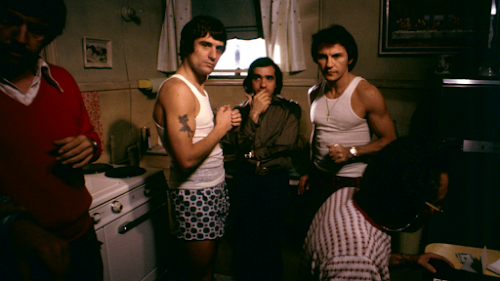