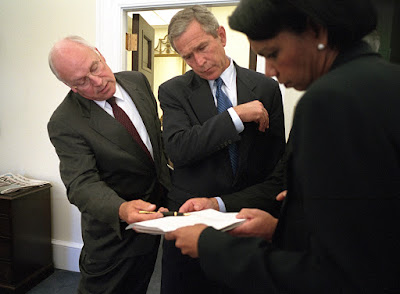 Those of you old enough to remember the shock and horror of September 11, answer me this: If I had told you that the George W. Bush’s anti-terror policies would be so effective that after that terrible day jihadist terrorists would kill only three Americans on U.S. soil for the remainder of his term, would you judge his policies a success, or would you call him an “idiot” and hold him and his foreign-policy team in “complete contempt?”

I know my answer. I know the fair answer. In the days and weeks after 9/11, fear gripped America. We knew al-Qaeda possessed an immense safe haven in Afghanistan. We had no idea of what other plots might unfold next. After all, our intelligence agencies had just missed the worst attack on American soil since the British burned Washington, D.C., during the War of 1812. We believed that the 9/11 attacks were the first of a series of assaults to come. That they never came is to the eternal credit of Bush and his team. Steve Bannon has a different answer, and it’s ridiculous. On 60 Minutes last night, the man credited with shaping Trump’s “America First” brand of politics clearly and unequivocally declared his disdain for George W. Bush and Bush’s entire national-security team, calling them “idiots” and saying that he holds them “in contempt, total and complete contempt.” 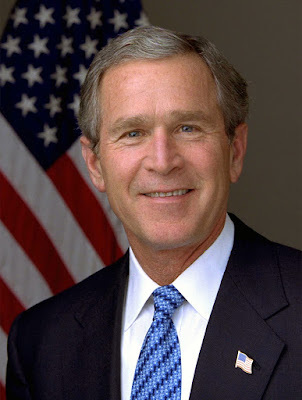 You can also read an earlier post on President Bush and the Iraq War via the below link: