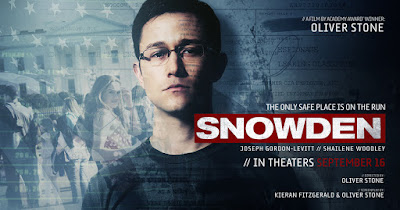 My role in the Vietnam War was a minor one. I served as an 18-year-old seaman in the radio communication division aboard the USS Kitty Hawk as the aircraft carrier performed combat operations on “Yankee Station” off the coast of Vietnam in 1970 and 1971.

Radiomen and security administrators performed a variety of functions in the division, including the protection of highly classified material. As the Kitty Hawk served as the Task Force 77 flagship, the communications center processed all information on the Vietnam War, including traffic from the other military services and the alphabet soup intelligence agencies.

In the 1960s and early 1970s the Vietnam War divided the country. It was a strained time in American history, perhaps even more divisive than now. And like many Americans at the time, many of the sailors onboard the carrier were against the U.S. government’s policy in the Vietnam War.

They thought America should win.

Much of the classified material processed in the communications center was considered solid gold. Any sailor in the division could have easily walked off the ship in Hong Kong with a seabag full of classified material and made a gift of them to the press or to the North Vietnamese, the Soviets and the Communist Chinese. But despite strong misgivings about war policy, the sailors took an oath, and they abided by that oath.

Which brings us to Edward Snowden.

The former CIA employee and CIA and NSA contractor famously did not abide by his oath and according to NSA, he stole and subsequently released to certain journalists in 2013 more than 1.5 million classified documents. And he no doubt gave much more damaging material to his hosts and protectors, the Chinese and the Russians. 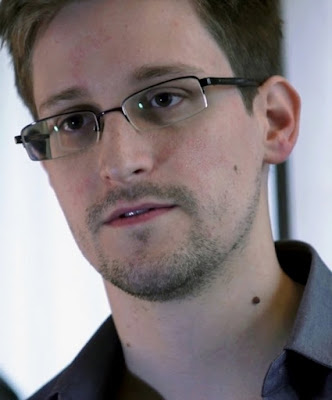