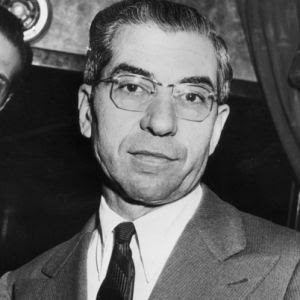 As History.com notes, on this day in 1931 Cosa Nostra crime boss Salvatore Maranzano (seen in the below photo), who proclaimed himself to be the Capo di Tutt’i  Capi, the “Boss of Bosses,” was murdered by mob boss Charles “Charlie Lucky” Luciano (seen in the above photo). 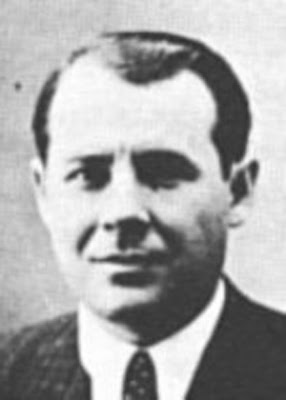 This murder led the way for Luciano to organize the American Cosa Nostra and associated gangs into a national crime syndicate.

Salvatore Maranzano is shot and stabbed to death in New York City by four men working for Charles “Lucky” Luciano, one of the flashiest figures in organized crime. At one time, Luciano was living at the Waldorf Astoria and taking in over a million dollars a year, while declaring only a small income. He was always seen with a Broadway showgirl on his arm, although he reportedly had a fondness for prostitutes in private. 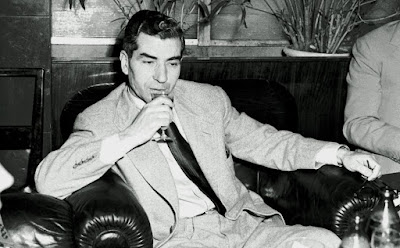 You can also read more about Luciano via the below link: