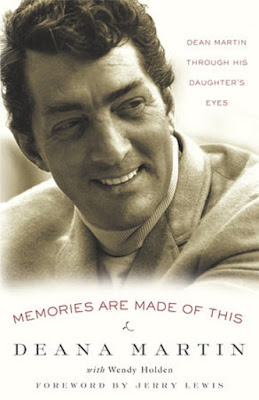 He was one cool guy.

Stephanie Nolasco at foxnews.com offers a piece on Dean Martin’s daughter, Deana, who is also a performer, and the author of a book on her memories of her late father.

Deana Martin knew she wanted to be an entertainer when she sat in the front row of the Copa Room at the Sands Hotel and saw her father Dean Martin entertain all of Las Vegas. 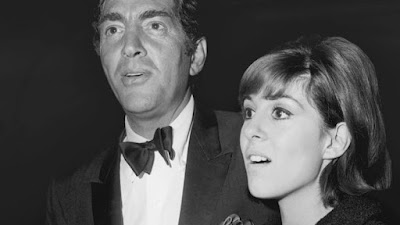 “My dad would walk out in a tuxedo with a red pocket square,” the 69-year-old told Fox News. “He would sing and he was funny. He looked great and the audience loved him. It was like magic. So I always wanted to be an entertainer.”

Deana, who’s traveled the world performing beloved jazz hits, recently unveiled her new album “Swing Street." The release was recorded at Capitol Studios, the same place where she watched her father record his first number one hit, 1955’s “Memories Are Made of This,” which is also the title of her memoir.

… “He was an Italian father,” she said, chuckling. “He would go, ‘These are the rules. You make your bed in the morning, you clean up, you come straight home after school, you do your homework, you’re on time for dinner. And this is it. If you don’t want to live by those rules, there’s the door.’ I would go, ‘Dad, I’m 9!’ He’d say, ‘Come on! Rules are rules!’ We never wanted to do anything to disappoint him.”

And there were plenty of perks to being one of Dean’s beloved daughters. Deana considered the Rat Pack as her uncles, who were constantly over at her Beverly Hills home. On Christmas, she sang carols with Rosemary Clooney and as a teen, met some of her rock idols.

You can read the rest of the piece and watch videos of Dean and Deana performing via the below link: 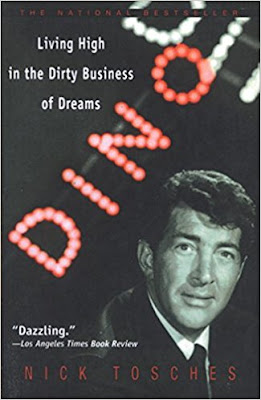 Note: You can learn more about Dean Martin in Nick Tosches' Dino: Living High in the Dirty Business of Dream.