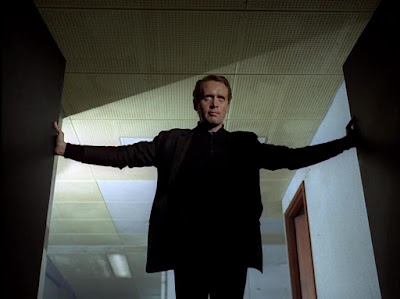 Graeme McMillan at the Hollywood Reporter offers a piece on an upcoming comic book series based on Patrick McGoohan’s brilliant TV series The Prisoner.

The original Prisoner series centered around Patrick McGoohan's unnamed former spy, who was kidnapped and kept against his will in a mysterious village where everyone was assigned a number. As "Number 6," he continually butted heads with a variety of authority figures in the role of "Number 2," each assigned to break his will and discover why he had quit being a secret agent.

http://www.hollywoodreporter.com/heat-vision/prisoner-returns-titan-comics-2018-1045412
Note: I loved The Prisoner as a teenager in the 1960s and I’ve watched the series again and again over the years.

Everyone has a theory, as Graeme McMillan notes in his piece. If I may offer mine, I’d like to think that John Drake, Patrick McGoohan’s character from Danger Man (called Secret Agent in the U.S.) was the man who designed the Village.

But he became disillusioned and knew that when he resigned he would become a prisoner, giving him an opportunity to destroy the village from within. This would explain why Number 6 was given special treatment and was not given the harsh treatment other prisoners received. 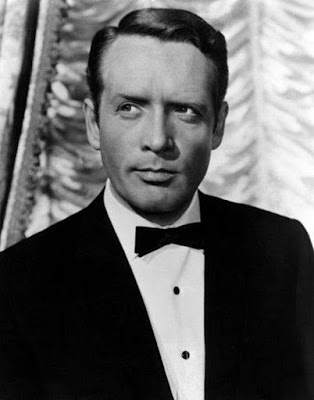 You can watch an episode of Danger Man via the below link: