The Fat Rat: George Anastasia Looks Back At The Life Of Criminal Ron Previte 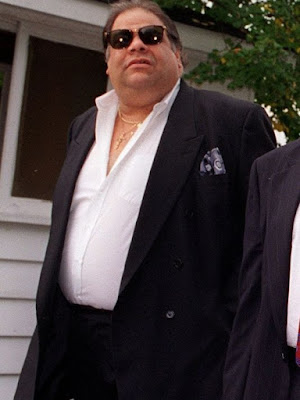 Veteran organized crime reporter and author George Anastasia looks back at the life of criminal Ron Previte for jerseymanmagazine.com.

They called him the Fat Rat, but he didn’t really care.

Ron Previte always knew who he was and what he had done. And he was okay with that, which made him unique in the underworld and immune to the slurs and epithets other wiseguys threw at him.

For him, it was a game and he always thought he knew how to play it better than they did.

It wasn’t about right or wrong, about morals or ethics. When it came to crime, he was totally amoral. He would smile and say he was a “general practitioner.” He did it all.

And becoming an informant, first for the New Jersey State Police, and then for the FBI, was part of his practice.

Previte died two months ago. He had been sick for over a year, battling various ailments that eventually led to a fatal heart attack. He was 73.

“What would you have bet that it would have been a heart attack that took him out?” an FBI agent asked at Previte’s memorial service. A dozen other law enforcement officials standing in the back of the funeral parlor down in Hammonton, NJ, that night nodded and smiled.

Nobody figured he would die of natural causes.

Ronnie Previte lived life on the edge and most people figured that he would die out there taking another chance, trying to make one more score. 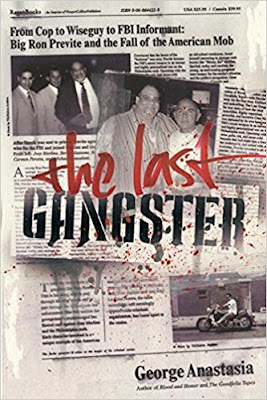 You can also read my Philadelphia Inquirer review of George Anastasia’s book on Ron Previte, The Last Gangster, below: 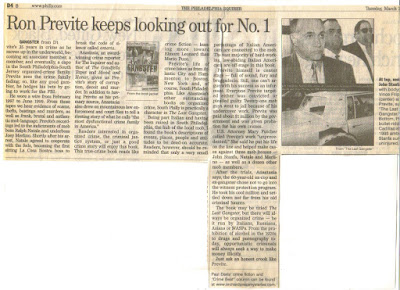