Facts The PBS TV Series ‘The Vietnam War’ Left Out: Communist Barbarism That Invited U.S. Involvement Was Left On The Cutting Room Floor 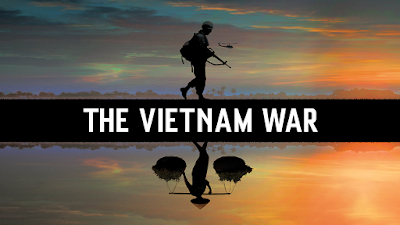 William Lloyd Stearman, a retired U.S. Foreign Service Officer who spent 10 years in Vietnam during the war, offers his take on the PBS TV series The Vietnam War. in the Washington Times. 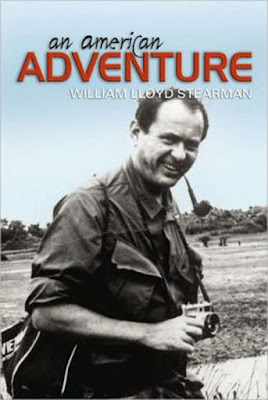 “The Vietnam War” series by Ken Burns and Lynn Novick is most certainly a TV tour de force replete with information which basically sought to confirm the view that the war, so costly in lives and treasure, was unwinnable and accomplished nothing.

The stress was on: War is hell. The Americans did most of the fighting. (Never mind that South Vietnamese soldiers suffered four times as many killed in action.) There was massive anti-war sentiment in the US. The enemy were humans after all.

The series ignored why we got into this war in the first place. President Eisenhower clearly enunciated the need to defend South Vietnam in an April 7, 1955 speech, stating the loss of Indochina could create a falling domino effect, spreading communism throughout Southeast Asia, notably Burma, Thailand, the Malay Peninsula and Indonesia.

Leaders of nations in the area took Eisenhower’s warning seriously, as did leaders in Hanoi and (then) Peking. Our military intervention in Vietnam effectively prevented the dominoes from falling, to which leaders in the area attested, which means we achieved a strategic victory even though we lost in Vietnam.

This all is cited to prove that the war was, by no means, totally fought in vain, as the series would have us believe. My arrival in South Vietnam in December 1965 began 10 straight years of involvement with this country from the rice paddies to the White House.

Despite poor and weak U.S. political leadership, the U.S. held the line for 12 years and never lost a battle over company strength. The Viet Cong was militarily defeated in 1968 after their Tet Offensive and the North Vietnamese were essentially militarily defeated in 1973 before Nixon pulled out U.S. combat troops.
Posted by Paul Davis at 2:00 PM