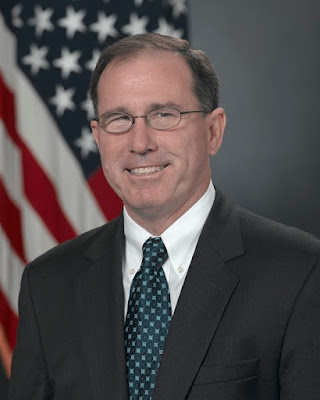 Dan Boylan at the Washington Times offers a piece on Michael Vickers (seen in the above photo), former U.S. Army Special Forces enlisted man and officer, CIA officer and Undersecretary of Defense for Intelligence, receiving the OSS Society’s Donovan Award

At the height of the Cold War, CIA agent Michael Vickers’ guerrilla war training included preparing to parachute into enemy territory with a small nuclear weapon strapped to his leg.

In the 1980s, he equipped rebel fighters in the Afghan mountains with stinger missiles to shoot down Russian helicopters. A decade later he helped dismantle al Qaeda and played a major role in the operation to kill Osama bin Laden.

On Saturday night, all Mr. Vickers had to do was raise a martini glass.

He also held back a few tears, as the nation’s most prestigious association of clandestine services — The OSS Society — gathered to honor his distinguished career in addition to remembering thousands of their comrades who died in service to America.

The Office of Strategic Services (OSS), a World War II espionage unit, gave birth to America’s modern intelligence community and in its heyday deployed more than 13,000 operatives, a third of them women, including Hollywood actress Marlene Dietrich and chef Julia Child — in addition to four future CIA directors. 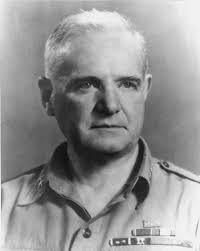 The brains behind launching the OSS, Gen. Donovan is a legendary figure not only to the American intelligence community but among spies the world around. He nicknamed the unit “the glorious amateurs” and often described OSS personnel as performing “some of the bravest acts of the war.”