First In War, First in Peace And First In The Hearts Of His Countrymen: Happy Birthday To America's 'Indispensable Man,' George Washington 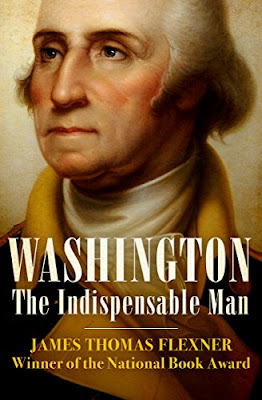 "First in war, first in peace, and first in the hearts of his countrymen," Henry “Light Horse Harry” Lee said of our late first president.

He was also, as James Thomas Flexner called him, 'The Indispensable Man."

On this day in 1732, George Washington is born in Westmoreland County, Virginia, the second son from the second marriage of a colonial plantation owner. An initially loyal British subject, Washington eventually led the Continental Army in the American Revolution and became known as the father of the United States. 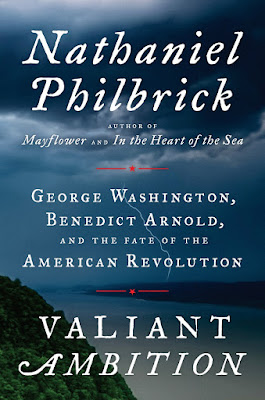